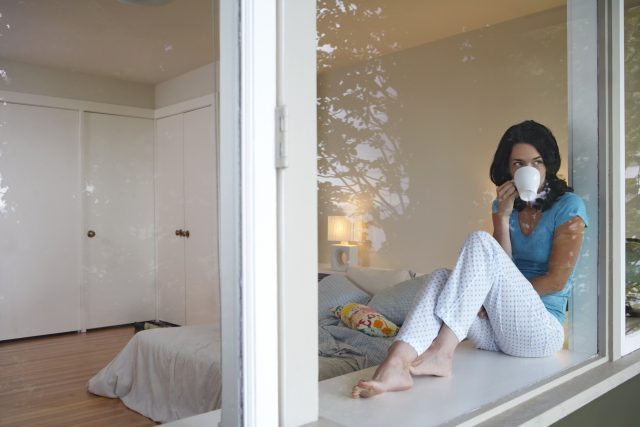 US ready-to-drink (RTD) coffee consumers want options that include antioxidants (47%), promote brain health (40%), are anti-inflammatory (35%) or have added probiotics (30%), according to a report by Mintel.

Aside from functional benefits, there is also potential for coffee that encourages consumption beyond the usual morning or afternoon pick-me-up.

More than two in five (42%) RTD coffee consumers say their ideal bottled/canned cold coffee drink would help them relax, while over one third (35%) are interested in products with added protein.

Innovation in the RTD coffee segment has contributed to its strong growth.

While roasted coffee is the largest segment of the coffee category (39.2% market share), RTD coffee continues to drive the category as the fastest growing segment, growing 31% in the last two years.

Overall, total coffee retail sales in the US are estimated to grow 4% in 2018 to reach US$14.4 billion, with steady growth expected to continue through 2023.

“What’s more, our research shows that iGeneration consumers are more likely to drink RTD coffee than brewed coffee, indicating this is how they are entering the market.”

“Consumer interest in better-for-you beverages is also shaping the market as demand for organic and non-GMO coffee or functional formulations enhanced with all-natural flavors, protein and vitamins grows.”

“The broader trend of beverage blurring is also opening up opportunity for innovation and brand extension, especially in the RTD segment.”

The use of non-dairy milk in coffee drinks on US menus grew 107% in the last two years.

The better-for-you beverage movement extends to consumers’ coffee preferences both at-home and away.

Dairy alternatives are making a splash on-premise, as well.

According to Mintel Menu Insights, the use of non-dairy milk as an ingredient in coffee drinks on US menus grew 107% in the last two years, with almond milk as the standout star, growing 198% in the same time period.

“Non-dairy milk is a fast-growing segment of the non-alcoholic beverage market, with many consumers, especially iGens and Millennials, switching from using dairy milk to non-dairy milk on an everyday basis and as an addition to their coffee,” says Bryant.

“While soy milk is the most common non-dairy milk used in both coffee and tea drinks, it is falling out of favor.”

“Meanwhile, almond milk has experienced strong growth on menus across the US, indicating that we can expect to see operators swap soy milk for other non-dairy milks, with oat milk emerging as another rising star to watch.”

Innovation within the on-premise coffee market is spurring increased consumption among consumers as Mintel research reveals that 25% of those who drink coffee away from home (AFH) say they are buying coffee drinks AFH more often in 2018 compared to a year ago.

Those who are ordering coffee AFH more often are not only trying out new drinks (39%), but are also buying more premium and cold coffee beverages (32% respectively).

These consumers who drink AFH are the most likely generation to say they enjoy treating themselves to expensive coffee (38% vs 33% overall) and that they would be motivated to visit a new coffee shop for premium coffee beans (31% vs 21% overall)—staples of third wave coffee.

“The third wave coffee movement demonstrates that a sizable population of coffee drinkers view coffee as something that should be celebrated. Gen Xers, while a smaller segment of the US population compared to Baby Boomers and Millennials, are a prime target for shops offering third wave drinks as they are most likely to treat themselves to drinks made with premium coffee beans,” says Bryant.

“While iGens love flavored and iced coffee drinks now, operators must follow this generation throughout their ‘coffee career’ as many will ‘age out of’ these drinks and eventually join their older counterparts in the third wave coffee movement.”