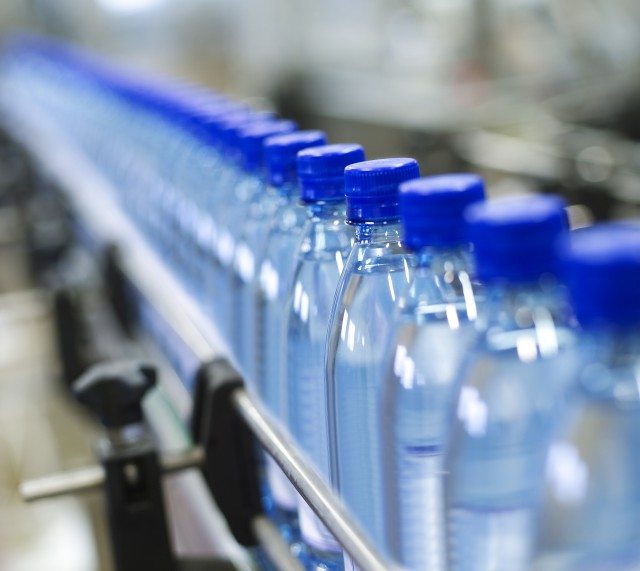 The government has announced it will roll out a public consultation on a PRS soon to address the issue of single-use beverage containers going to landfills and littering the environment.

Following the launch of the Strategy and Actions position statement in December 2018, the group has been working to explore a PRS model that best suits Hong Kong.

Drink Without Waste has undertaken studies and trials on reducing waste from beverage packaging.

A proposed industry-led ‘Packaging Exchange’ is based on research commissioned by Drink Without Waste and deliberation among its participants, including key players from the beverage producers and importers, retailers, resources management, institutions, and NGOs.

The proposed platform aims to deliver cost-effective solutions, and to build trust in the city’s new recycling facilities through various campaigns.

Disposal rates of waste in Hong Kong are higher than those of other major cities and continues to increase.

In the past 30 years, the country’s municipal solid waste increased by 78% while its population grew by 32%.

In 2018, the daily disposal of municipal solid waste at landfills has reached 1.53 kg/person.

“We are encouraged to see that companies along the Hong Kong’s beverage value chain have already begun to take on collection and recovery responsibilities,” said Edwin Lau, founder and executive director of The Green Earth, Hong Kong and spokesperson for Drink Without Waste.

“Participation and support by the public is key to the success of any waste reduction initiative.”

“To uncover the drivers of consumer attitudes and behaviors around plastic bottle recycling, Drink Without Waste commissioned a study by the Hong Kong Public Opinion Research Institute (PORI).”

With over half of respondents saying they would like beverage packaging return solutions near their homes, it shows the importance of ensuring convenience by investing in an accessible return network.

Moreover, one-fifth of respondents who do not recycle said they do not believe returned bottles are recycled.

Some 41% of the respondents will be encouraged to participate as long as there is transparency in the recycling network.

The last key factor for increasing the recovery rate is by offering an incentive to anyone who returns the beverage packaging.

Among 59% of respondents who do not recycle, one-third of them said they would be triggered to return the packaging to designated collection points for financial reward of 5 cents.

The group engaged Wealth of Flows Consulting Limited to carry out an independent research to explore the best design, management and governance for an incentive-based Producer Responsibility Scheme for beverage packaging.

In the latest position statement, the logic and design for an industry-led Producer Responsibility Scheme is proposed.

It highlights steps towards achieving a high recovery rate whilst at the same time minimising impact on consumer choice, convenience and cost.

“After extensive study…we suggest that a statutory framework for recovery and recycling would be a more effective solution for Hong Kong. We believe this particular model would dramatically increase the recovery rate of single-use beverage packaging in this city,” said Helga Vanthournout, founder and director of Wealth of Flows.

Drink Without Waste proposes to set up a single, professionally run, not-for-profit ‘Packaging Exchange’ to operate the scheme.

It will be overseen by a Non-Executive Board comprising representatives from the beverage value chain, as well as from the government and other stakeholders.

Recognizing the importance of creating a level playing field for producers, importers and other value chain participants to take their fair responsibility for the environmental impacts of their operations, the group proposes for a statutory Producer Responsibility Scheme.

The proposed scheme would cover all types of single-use beverage packaging, including plastic bottles, liquid cartons, pouches, etc. to avoid shifting to the other types of unregulated packaging.

From the consumer survey, it is found that convenience is a key driver for the recovery of used beverage packaging.

The proposal also calls for building convenient networks of return points by leveraging the existing players and adding new return points in public and private venues for consumers to conveniently drop off their used beverage packaging.

The proposal suggests that Value-on-Return of packaging is offered at a designated network of mobile and fixed recycling shops, as well as reverse vending machines.

Topping up the low scrap value of containers will incentivize and reward a large group of informal agents including domestic helpers, building and street cleaners, and other informal collectors to return qualified beverage packaging.

The research suggests that a Value-on-Return of HK$0.05 per beverage container is an appropriate starting point, which is closest to the scrap value of the material.

This will help reduce the system cost and potential impact on the retail prices of beverages.

The proposal also suggests that regular reviews should be carried out to review effectiveness of the Scheme for further improvements.