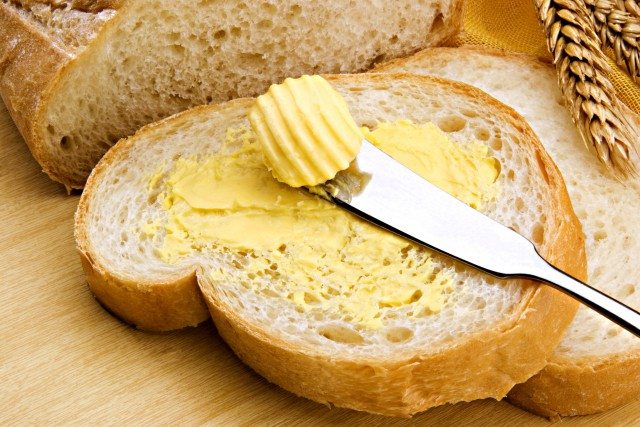 A new multi-country study finds that large, high-calorie portion sizes in fast food and full service restaurants is not a problem unique to the US.

An international team of researchers found that 94% of full service meals and 72% of fast food meals studied in five countries contained 600 calories or more.

The study was published in The BMJ in December 2018.

“Fast food has been widely cited as an easy target for diet change because of its high calorie content; however, previous work by our team in the US identified restaurant meals in general as an important target for interventions to address obesity,” said first and co-corresponding author Susan B. Roberts, senior scientist and director of the Energy Metabolism Laboratory at the Jean Mayer USDA Human Nutrition Research Center on Aging at Tufts University.

“Eating out is now common around the world, but it is important to keep in mind that it is easy to overeat when a large restaurant meal is likely to be only one of several meals and snacks consumed that day.”

The study measured the calorie content of the most frequently ordered meals from 111 randomly selected full service and fast food restaurants in Brazil, China, Finland, Ghana and India, as well as five worksite canteens in Finland where worksite canteens are common and often offer subsidized lunch options to support employee health.

According to the World Health Organization, global obesity has nearly tripled in the last four decades.

Identifying the factors that may lead to overeating, such as eating practices and environmental factors, may help with development of effective interventions.

Research on restaurant meal sizes suggests recent public health recommendations to reduce restaurant meal servings to 600 calories may be one such tool for reducing weight gain and the prevalence of obesity worldwide.

“As three meals and one or more snacks in between is common, including in the countries we studied, large restaurant portions should be examined further for their potential role in the global obesity epidemic.”

Meals from Brazil, China, Ghana, Finland and India were collected and analyzed between 2014 and 2017.

Limitations of the study include limiting samples to entrees and not the beverages, appetizers, and desserts that can be consumed with meals prepared away from home, which means that the measurements likely underestimate how large restaurant meals are.

Most of the reference US data was collected more than three years before the data for other countries.

The researchers also assumed that the size of meals ordered and collected was the same as those supplied to diners inside the restaurants, and samples were collected in a single urban center within each country.