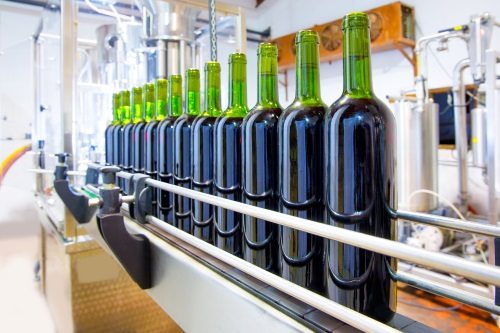 Rising purchasing power and the increasing impact of westernization are set to boost the Indian wine sector in the years to come, finds research firm GlobalData.

This shows that the wine sector in India is still at a very nascent stage and is growing rapidly.

Of the three, still wine captured majority of the market in 2016 with volume share of 52%, and set to continue its dominance in the future.

Fortified wine was the second largest category, accounting for 43.6% volume share, while sparkling wine held a share of 4.4%.

“Still wine will continue to lead the market, growing at a CAGR of 20.4% during 2016–2021, followed by fortified wine and sparkling wine which are likely to grow at CAGRs of 19.4% and 18.7%, respectively, during the forecast period,” says Akkineni.