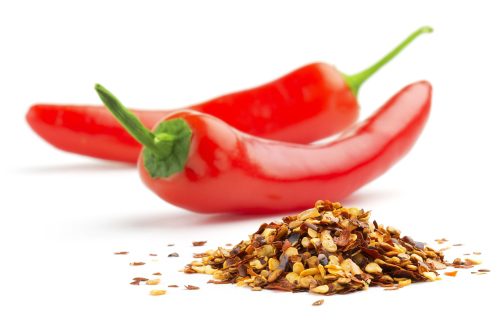 Cultural influences and the more adventurous taste buds of US consumers have made flavors like tikka masala, poblano, and doenjang recognized names on grocery store shelves and restaurant menus.

Some 75% of US adults surveyed, especially young adults, are open to trying new foods, reports The NPD Group.

When consumers dine out they want to see hot, garlic, and spicy flavors and foods on menus.

Among the top growing spices and seasonings being shipped to independent restaurants and commercial and non-commercial foodservice outlets are curries, examples of which are tikka masala and yellow curry, which grew by 11%, and chili peppers, like aleppo and habanero, which grew by 12%.

At home there is a rise in homemade Asian and Hispanic dishes and use of more flavorful items like chili peppers. Mainstream Asian flavors include fish sauce, doenjang, garlic chives, ginger and lapsang souchong, finds NPD.

Among the growing and emerging Asian flavors are Asian pear, galangal, lychee, mango, and papaya.

When it comes to Hispanic flavors jalapeno, habanero, ghost pepper, and mole negro are mainstream.

Hibiscus, dragon fruit, mammee, and bitter orange are among the emerging and growing Hispanic flavors and foods found in US kitchens.