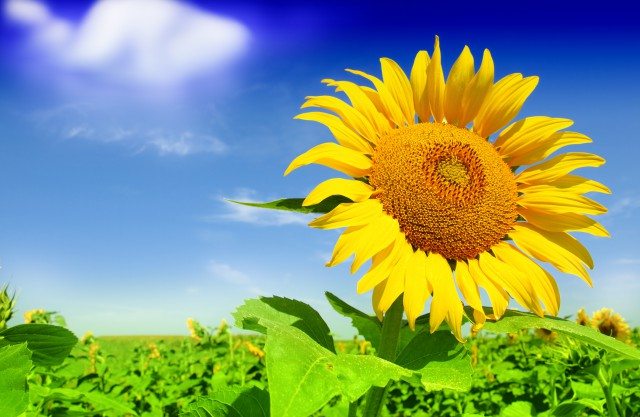 • 78% of total volume of paper procured in 2016 held either an Forest Stewardship Council (FSC) or Programme for the Endorsement of Forest Certification (PEFC) claim, and

Avery Dennison’s increase in its use of FSC-certified paper, as described in the report, can have important ramifications throughout the labeling and packaging industry.

The company has been successful in achieving at least a 3% absolute reduction in greenhouse gas emissions year over year beginning in 2016.

To do so, Avery Dennison is pursuing reductions through a variety of means based on the different needs of its facilities.

Together, these efforts reduced market-based absolute emissions by nearly 12% in 2016.