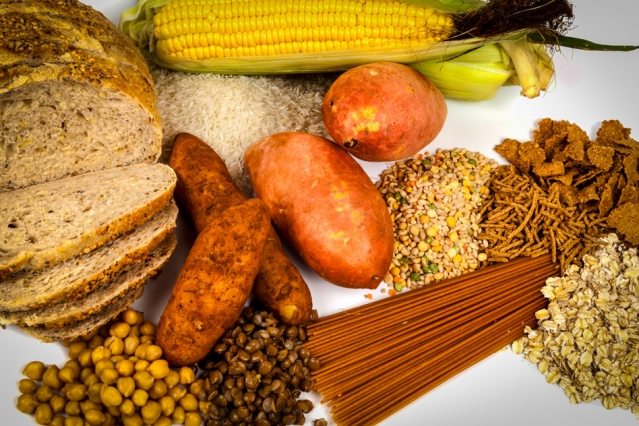 When migrants move, they often try to keep eating their native cuisine.

However, a new study from an MIT professor reveals an economic tension underneath this practice: Migrants who hang on to their old cuisines often pay more to eat, because they tend to move to places where their familiar foods are more expensive.

In turn, poor migrants on tight budgets must reduce the amount of calories they can consume.

More specifically, the study finds that in India, the most adversely affected migrants face a ‘caloric tax’ of 7.2% — the quantity by which purchasing higher-priced ingredients lowers the intake of calories.

And even in impoverished households, which appear more willing to adapt their diets out of necessity, there is still a 5.3 reduction in calories.

“Migrants continue to consume the foods that were popular in their origin states, after they moved,” says David Atkin, an assistant professor in MIT’s Department of Economics, who performed the research.

“What’s surprising in the context of India is that they [migrants] are often on the edge of malnutrition and continuing to consume these foods even in circumstances where these foods are relatively expensive.”

A paper detailing the study, The Caloric Costs of Culture: Evidence from Indian Migrants, appears in the American Economic Review.

Atkin is the sole author.

To conduct the research, Atkin drew upon the 1983 and 1987-88 Indian National Sample Surveys (NSS), which recorded purchases of 169 food groups from 125,000 households, along with other data including migration information.

About 6% of the households consisted of migrants who had moved from another part of India.

Among other things, Atkin’s research revealed a distinct geographic pattern for India as a whole.

Diet adaptation issues seem to pertain more strongly to people who have moved from the country’s north to the south, and vice versa, rather than along an east-west axis.

“If you go north to south [in India] then you’re moving from primarily wheat-consuming areas to rice-consuming areas, and the relative prices of those two mean these people can be quite adversely affected,” Atkin explains.

“Meanwhile, you could imagine moving east to west and not crossing similar barriers where the prices are relatively different.”

The study also showed a gender effect at work.

Households are less likely to adapt their cuisines to local preferences when the husband, rather than the wife, is a migrant.

“It seems to be driven by simple preferences,” Atkin says.

“The husband is demanding rice even though he’s moved to an area of the country which typically consumes wheat, for example.”

Rural residents in this calculation require more calories to offset their daily activities. About 66% of rural households and 60% of urban households in the NSS count as undernourished.

Other scholars say the research makes a useful contribution to the field.

Nancy Qian, an associate professor of economics at Yale University who has read the paper, calls the results “very solid” and “very plausible”.

She says the findings demonstrate the importance of culture, not just economic incentives, in shaping behavior.

“I find this to be a very powerful testimony to the importance of cultural norms, or habits,” Qian says.

“We see this everywhere.”

To be sure, as Atkin notes about the study, the fact that the findings are drawn from 1980s data means circumstances could have changed since then.

But as he writes in the paper, “There are several reasons to think the findings are still relevant.”

Among them: India’s Famine Inquiry Commission of 1945, which examined the Bengal famine of 1943, found an aligned pattern, in that people with preferences for rice-centered cuisines were less willing to consume wheat, even at moments of significant need.

In all cases, he thinks, policymakers should be cognizant of local cuisine preferences, to make sure that food being offered matches local tastes.

Among other examples, he notes, programs exporting yellow maize to Africa have not worked as well as expected, since the local dietary preference in many places is white maize.

“It’s important for those programs to be sensitive to what people like to eat.”