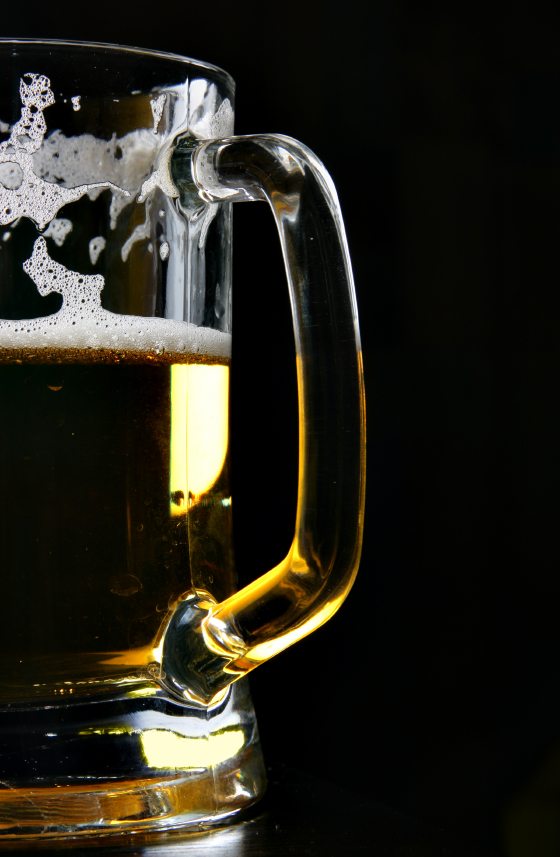 Now, scientists are saying proteins can someday lead to a better and tastier brew, according to a report in the Journal of Proteome Research.

Many proteins in beer come from the barley or yeast used to make it, and these proteins influence brew properties, including its flavor and foaminess.

The protein profile of a beer depends on how it was produced, a complex multistep process with a murky biochemical underpinning.

The researchers’ tool of choice for probing the beer-making process was mass spectrometry, which can identify proteins based on weight.

They brewed a tiny mug’s worth of beer, taking samples at three stages of production for analysis: sweet wort, hopped wort and bright beer.

Mass spectrometry of the samples revealed over 200 unique proteins from barley and yeast, with large changes in their relative abundance and appearance at different production steps.

The researchers say that future work will focus on how the identified proteins control the flavor, bubbles and quality of beer, and how protein content could be tweaked to produce a better pint.

The authors acknowledge funding from the University of Queensland Collaboration and Industry Engagement fund, the Wright Biomedical Career Development Fellowship and the Queensland Government Accelerate Fellowship.