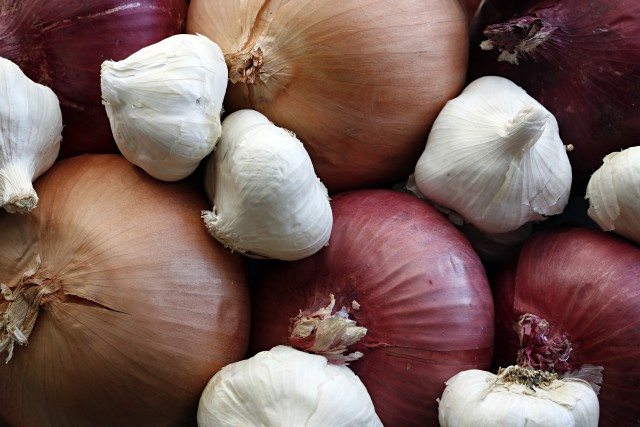 As many as 73% of consumers are happy to pay a higher retail price for a food or drink product made with ingredients they recognize and trust, according to new research.

In a survey of 1,300 consumers across Europe, North America and Asia Pacific, commissioned by Ingredient Communications, 52% of respondents said they would spend over 10% more on a food or drink product that contained ingredients they recognized and trusted.

In addition, overall, 76% said they would be more likely to buy a product that contained ingredients they recognized and trusted.

The findings of the survey, which was conducted by online market researchers Surveygoo, underline the growing importance of clean and clear labelling and the use of ingredients that are familiar to consumers.

They also suggest that there is a significant opportunity to harness the potential of co-branding between food and beverage manufacturers and their ingredients suppliers.

“Co-branding of ingredients in the food and beverage industry is still fairly unusual, and yet our survey suggests it would resonate with many consumer,” said director of Ingredient Communications Richard Clarke.

“We have seen the power of the ‘Intel Inside’ concept in the home computer market.”

“If it works for selling laptops, then why not food and drink?”

“Co-branding can develop consumer trust and provide a clear signpost for differentiation, which can be converted into higher spend, loyalty and repeat purchases.”

“Marketing finished products that contain ‘branded’ ingredients that consumers recognize could be key to commanding a substantial price premium in-store,” he said.

“One barrier to co-branding is a perception among food and beverage companies that it reduces their ability to shop around among suppliers of raw materials to achieve the best price.”

“However, with consumers willing to pay such large price premiums for products made with ingredients they know, this factor might easily be offset by increased sales and profits.”

Consumers in the US were willing to pay the highest prices – with 44% stating that they would pay 75% or more extra for ingredients they recognized and trusted.

This was followed by consumers in India (32%), the Philippines (29%) and Malaysia (26%), indicating a strong preference for recognizable ingredients among consumers in Asia.

The survey found recognition of ingredients to be one of the biggest drivers of product choice, with 52% of respondents considering it to be an important factor.

This was comparable with an ability to see nutrition information on-pack (considered important by 53%) and acceptability of price (55%).

An ability to recognize ingredients by name was rated more important than both an ability to tell that a product was high quality (selected by 32%) and taste (50%).

The survey was conducted in October 2016 with consumers from Australia, Canada, India, Malaysia, New Zealand, the Philippines, Singapore, the UK and the US.