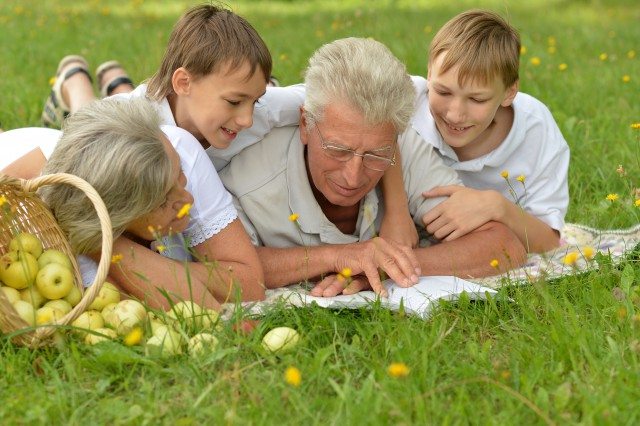 Eesearchers at the University of Georgia found the benefits of lutein and zeaxanthin isomers on brain health, showing that they improved psychological stress levels and reduced serum cortisol.

Known as the macular carotenoids, these isomers are traditionally associated with eye health.

The Lutein, Vision and Mental Acuity II or LAMA II study was the subject of a recent paper, “Supplementation with macular carotenoids reduces psychological stress, serum cortisol, and sub-optimal symptoms of physical and emotional health in young adults,” which was published in the journal Nutritional Neuroscience, 2017 (Stringham, et al.).

LAMA II further demonstrates the vision and cognitive benefits of lutein and zeaxanthin isomers seen in LAMA I.

For six months, their blood cortisol, psychological stress ratings, behavioral measures of mood, and symptoms of sub-optimal health were measured at baseline and after 12-months of daily supplementation with either a placebo, 10/2 mg, or 20/4 mg of lutein/zeaxanthin isomers from Lutemax 2020.

The results show that supplementation of both doses for six months significantly improved psychological stress, serum cortisol, and measures of emotional and physical health compared to placebo, which was maintained or further improved after 12 months of supplementation.

Although considered groundbreaking, the findings of LAMA II are not surprising.

Functioning as potent antioxidants, lutein and zeaxanthin isomers specifically deposit in neural tissue, in specific regions of both the eyes and brain.

With chronic stress being linked to a variety of health issues including high blood pressure, heart disease, depression and anxiety, findings like this show great promise for billions of people worldwide.

“Our research supporting the macular carotenoids for cognitive health and overall well-being is just the tip of the iceberg and serves as a great foundation for further science to be built.”