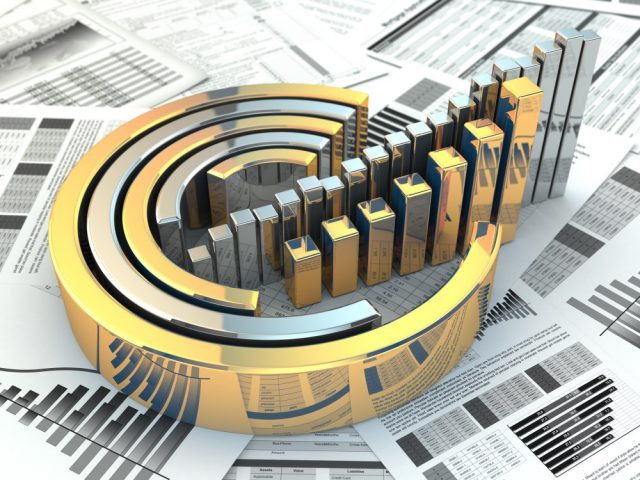 Symrise reports success in the second quarter of 2016 with strong demand driven by US-based Pinova Group, consolidated since the first quarter.

Earnings before interest, taxes, depreciation and amortization without special items from the Pinova acquisition and integration (EBITDAN) increased year-on-year by 8% to €323.3 million (H1 2015: €300.3 million).

With an EBITDAN margin of 22.1 %, Symrise is again among the most profitable companies in the industry.

At the regional level, the strongest gains were recorded in North America, where sales were up 31% in local currency, followed by Latin America with a 26% increase.

In the reporting period, the Asia-Pacific and EAME regions grew sales by respectively 12% and 7% in local currency.

Emerging markets reported a 17 % increase and accounted for 43% of the Group’s total sales.