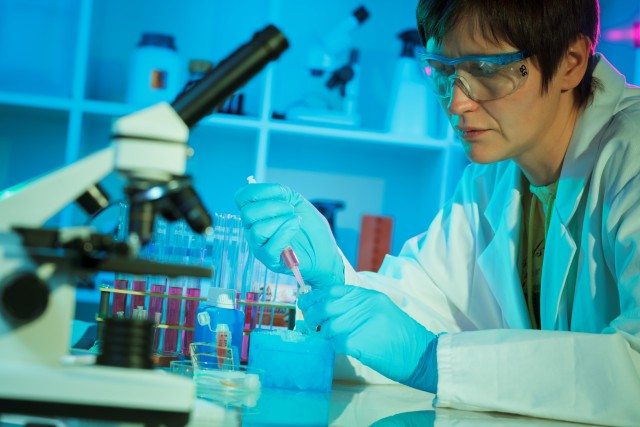 Greenpeace, some non-governmental organizations, non-GMO food associations and a food retailer, announced a public detection method for a gene-edited crop.

The new research refutes claims by the biotech industry and some regulators that new genetically modified (GM) crops engineered with gene editing are indistinguishable from similar, non-GM crops and therefore cannot be regulated.

The new method detects a herbicide-tolerant rapeseed variety that was developed using gene editing, a new form of genetic engineering.

It allows EU countries to carry out checks to prevent this unauthorized GM crop from entering EU food and feed supply chains illegally.

Until now, EU countries were unable to test their imports for the presence of this GM rapeseed, which is grown in parts of the US and Canada.

It also allows food companies, retailers, certification bodies and national food safety inspectors to verify that products do not contain this GM rapeseed.

The new method was published in the scientific journal Foods after peer review.

Environment Agency Austria (Umweltbundesamt), a member of the European Network of GMO Laboratories, has validated the method, which meets all EU legal standards.

The European Court of Justice ruled two years ago that gene-edited organisms fall under the EU’s GMO laws.

The Court said excluding new GM organisms (GMOs) from the regulations would go against the purpose of the legislation.

It also said this would fail to respect the precautionary principle that is enshrined in the EU’s founding treaties and is the basis for the EU’s food safety rules.

“The method we have developed detects what is probably the most challenging class of gene edits – a modification of just a single letter in the genetic blueprint,” said Lead scientist Dr John Fagan from the Health Research Institute, Iowa, US.

“Since the scientific community has been using similar approaches for two decades to detect more complex GMOs, it is likely that this approach can be used to develop detection methods for most, if not all, gene-edited crops.”

“And the good news is that it uses procedures and equipment similar to those that regulatory and commercial laboratories are already familiar with.”

The research was done by a consortium led by Dr Fagan.