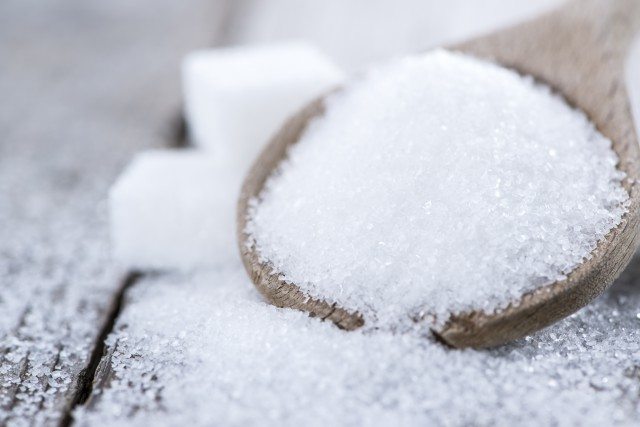 While excise taxes to reduce the consumption of sugar-sweetened beverages have not yet been enacted at the state or federal level in the US, since 2014, seven municipal or county jurisdictions have adopted such taxes.

Researchers at Tufts University and Harvard Kennedy School evaluated reasons for success or failure and whether local sugar-sweetened beverage taxes are likely to spread.

The article, published online in Food Policy on June 6, compared 11 sugar-sweetened beverage tax efforts made since 2012 — both successful and failed — based on city characteristics, political process characteristics, and external financial support.

Since, according to the authors’ calculations, roughly 40% of the US population lives in Democratic-run cities, considerable room exists for more local tax efforts to succeed.

Studies have shown that the choice to consume soft drinks is influenced by pricing changes, including those driven by taxes.

“Prior to 2014, cities had not been able to enact taxes on sugary beverages,” said first and corresponding author Robert Paarlberg, adjunct professor of public policy at Harvard Kennedy School.

“Since then we have seen seven successful efforts, but two others failed, most recently in Santa Fe.”

“Understanding the necessary conditions for success is a crucial policy and public health question.”

Studying the effectiveness of sugar tax

To identify the political conditions linked to success or failure, the team reviewed the health improvement potential of excise taxes on sugar-sweetened beverages; past failures to pass such taxes at the state or federal level; and 11 successful and unsuccessful efforts made at the local level since 2012.

The team reviewed city characteristics — population, median household income, percentage of poverty, and percentage of high school graduates — based on the US Census Bureau’s QuickFacts, plus the percentage of registered Democrats, retrieved from Ballotpedia.

“These findings suggest that voters respond to improved health, rather than simply raising revenue for more city spending; while in contrast, inside the city council chamber, politicians appreciate having more money to spend,” said co-author Dariush Mozaffarian, dean of the Friedman School of Nutrition Science and Policy at Tufts University.

– A political message appropriate to the process.

With Democratic mayors leading 73 of the 100 largest cities in the country in 2016, according to Ballotpedia, the team sees the possibility for these tax proposals to spread.

Another common component for many successful municipalities was external financial assistance to promote the proposal.

In all but one of the successful cases, external financial support was available to amplify the pro-tax message.

“The U.S. faces a nutrition crisis: what we eat is the leading cause of poor health in the country,” said Mozaffarian.

“With all the ongoing debates about health care and healthcare spending, it’s time for government to take action, and soda taxes are one powerful tool to save lives, increase revenue and reduce health care costs.”

“In recent work we have identified sugar-sweetened beverage consumption as one of the leading dietary priorities for reducing heart disease, stroke and diabetes deaths among Americans,” said Renata Micha, last author and assistant research professor at the Friedman School.

“Continuing and expanding programs to reduce sugar-sweetened beverage consumption, such as soda taxes, is a vital step towards improving population health.”