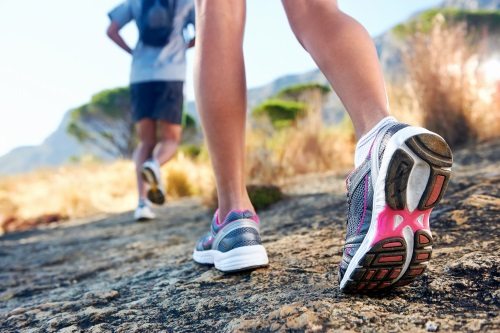 Increasing the awareness of L-Carnitine’s benefits among sporty Millennials represents a significant untapped business opportunity for dietary supplement manufacturers, according to an online survey conducted by Lonza, which produces Carnipure L-Carnitine ingredient.

Independent researchers questioned 202 consumers in the UK, aged between 18 and 35, who exercise at least three times a week.

They were questioned about their attitudes and behaviors in terms of dietary supplement usage and, in particular, L-Carnitine.

Researchers found that 39% of respondents were current users of supplements containing L-Carnitine.

Meanwhile, 52% of respondents stated they never used L-Carnitine with 81% of this group saying they had never heard of it.

However, once the benefits of L-Carnitine were explained to them, 76% of non-users said they were now more likely to introduce it to their dietary supplement regime.

“These consumers are committed to optimizing their wellness through regular exercise and healthy eating.”

“They value dietary supplements for the benefits they offer and tend to be discerning shoppers who seek out products that offer them the assurance of quality and efficacy.”