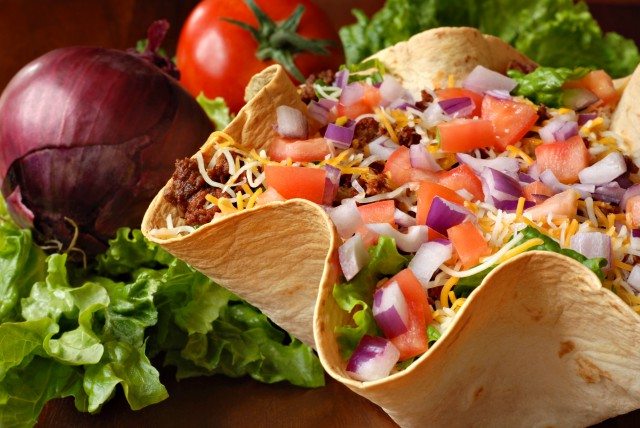 Foodservice spending in the US, which was up 3% in the year ending April 2015, did not equate to foodservice visits, which were flat in the period, according to The NPD Group.

The global information company says the foodservice industry remains challenged to get people out of their homes to eat versus eating in home.

Four out of five meals are prepared and consumed at home and in home meals have been on the rise for several years, reports NPD’s ongoing food consumption market research.

Foodservice spending is up due to price increases such as rising food and operation costs.

The share of consumer dollars spent on food at home compared to food away from home has been close to 50/50 for several years.

The relationship between inflation for food at home and food away from home tends to provide a short-term benefit to one side of the food space or the other, and it is currently giving foodservice a very slight advantage, says NPD.

The U.S. Census Bureau recently announced that foodservice spending exceeded grocery spending for the first time ever, but the research did not include spending at big box food retailers.

In spite of lower gas prices, foodservice visit growth remained stalled — traffic has been declining to flat for the past several years —in the year ending April 2015 period compared to year ago.

Annual per capita foodservice visits are at 190, which is down three visits per person per year from 2013.

Young adults are typically the heaviest restaurant users, but since the Great Recession Millennials have cut back dramatically on their visits to and spending at restaurants.

Adults, ages 25 to 34, who are more likely to have families, have cut back the most on restaurant visits, making 50 fewer visits per person per year over the past several years.

Based on NPD’s food consumption research, Millennials ate eight more meals at home last year compared to prior year while all others ate one additional meal.

“It’s a battle for share within the foodservice industry and for food dollars between in-home and away-from-home dining,” says restaurant industry analyst Bonnie Riggs.

“In order to grow, foodservice manufacturers and operators need to have a clear understanding of consumer expectations and then they need to meet those expectations. If they do not, someone else will.”