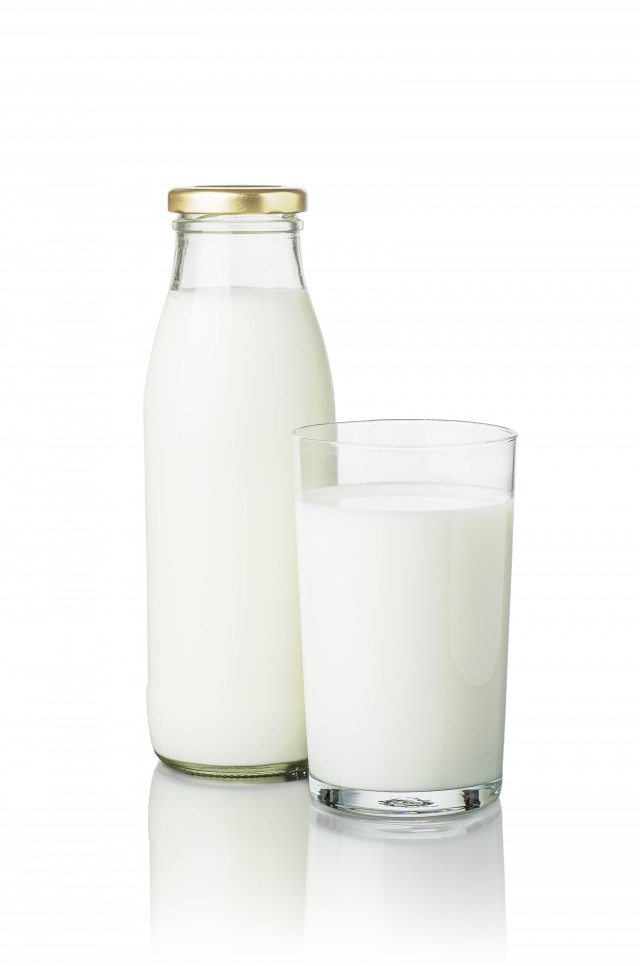 The production of cheese results in large quantities of the by-product whey, which contains both a lot of milk sugar (lactose) and proteins.

Dairies usually extract as much protein as possible from the whey so it can be used in the production of e.g. infant formula.

Some larger dairies also extract some of the lactose.

Even so, there is still a by-product that ends up as pig feed or is used in the production of biogas.

Researchers at the National Food Institute, Technical University of Denmark, have found a way to create more value from this by-product by transforming the lactose it contains into a sugar syrup, which is six times as sweet as the lactose itself.

They do this by using a so-called cell catalyst.

The way the cell catalyst works is by adding specific, modified bacteria to the lactose.

These bacteria then transform the lactose into sugars with a much greater sweetness.

The university has patented the technology.

Lactose is only 16% as sweet as ordinary sugar, whereas the sweet syrup is just as sweet as sugar.

The sugar syrup has a number of advantages: Firstly, the calorie content is lower than regular sugar.

Secondly, it has a lower glycemic index, which causes the blood sugar to rise more slowly in the person eating it.

The method can be used to make yogurt sweeter naturally without increasing the amount of added sugar and thereby the calorie content.

Producers can do this by removing the lactose from the yogurt and use a cell catalyst to boost the sweetness of the lactose before mixing the sweeter sugars back into the yogurt.

Furthermore, the researchers want to investigate the possibility of using the sweeter sugars in chocolate, which would lead to chocolate products with a lower sugar and calorie content than normal.