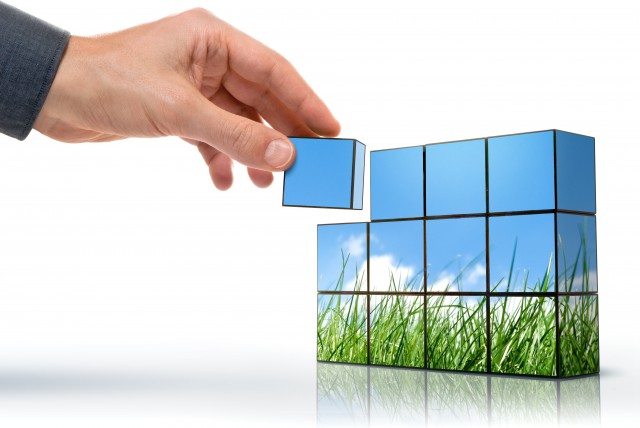 DuPont Nutrition & Biosciences New Century Plant in Kansas, US, has been working over the past four years to reduce its footprint of anhydrous ammonia and aggressively improve the safety of ammonia handling processes.

“At DuPont, we’re committed to protecting the safety and health of our employees, our contractors, our customers and the people in the communities where we operate. The goal of this project was to reinforce worker safety and reduce the potential for incidents,” said Tim Wise, New Century Plant Manager, DuPont Nutrition & Biosciences.

As with many food manufacturers, the New Century manufacturing site uses anhydrous ammonia as a refrigerant used in process cooling.

The project was completed in October 2019.

“We have succeeded in making a 90 percent reduction in the amount of anhydrous ammonia handled at the site through this project, which will make a significant, positive impact upon worker, contractor and community health and safety,” said Tim Wise, New Century Plant Manager, DuPont Nutrition & Biosciences.

As part of this capital investment, new equipment and process designs were implemented to support the long-term viability of the business.

The new equipment was successfully commissioned on October 9, 2019 and is meeting all performance standards identified by the project team.