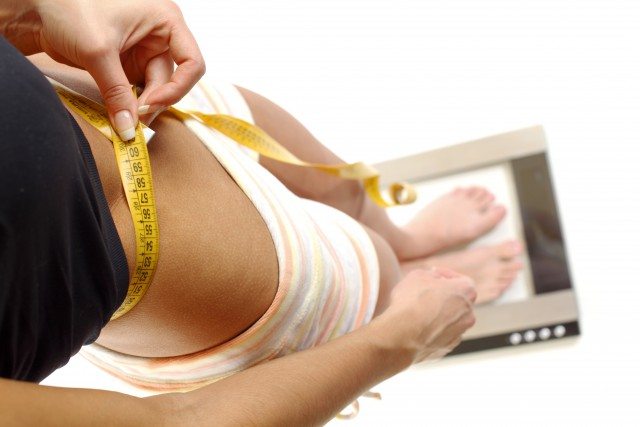 A new study looking at incidence of disease data nationwide from 2000 to 2016 found a shift in obesity-associated cancers (OACs) to younger individuals.

Typically, these cancers are diagnosed at higher rates among people older than 65 years.

Notably, OACs among non-Hispanic Black and Hispanic women and men for whom certain cancers increased by 200-400%.

The study, Changes in Age Distribution of Obesity-Associated Cancers, was published in JAMA Network Open.

It was conducted by a team at Case Western Reserve University School of Medicine and the Case Comprehensive Cancer Center.

Koroukian and Berger are faculty with the School of Medicine and members of the Case Comprehensive Cancer Center.

Data were used from more than six million incident cancer cases from the Surveillance Epidemiology and End Results (SEER) database, recognized as an authoritative source for US cancer statistics.

The SEER is administered by National Institute of Health’s National Cancer Institute.

“We were struck by the shift in obesity-associated cancers to people in the 20 to 49 age group, but most notably to those in the 50 to 64 age range,” said Koroukian.

“Keep in mind that the population aged 50 to 64 increased in number by nearly 52% in that time frame, so the absolute numbers of people affected by these changes are substantial.”

“It also is notable that the percent increase of obesity-associated cancer cases was highest among non-Hispanic Black and Hispanic women and men.”

Researchers point out that many of the people 50 to 64 years of age with cancers diagnosed in the years from 2000 to 2016 are now cancer survivors, and many will be part of incoming Medicare cohorts or are now covered by Medicare.

It also is likely that these individuals will be covered by Medicaid, given the financial burden of cancer care.

Thus, obesity-associated cancers have both a public health and public finance impact.

Cancers not included in the OAC grouping (including lung cancer, melanoma, and brain cancers) are referred to as non-OACs.

Researchers broke out the number of cases by specific types of cancer, stratified by age, gender and race.

Specific types of OACs were dramatically higher in some populations and the contrast between the groups was striking, notably: the number of all OACs considered collectively in people aged 50 to 64 increased by 25% in non-Hispanic white women and nearly 200% in Hispanic men.

For non-OACs considered collectively, among non-Hispanic white men aged 50 to 64, the increase was nearly 10%, while for Hispanic women, all non-OACs increased by nearly 100%.

Some of the greatest increases were observed in uterine cancer among Hispanic women, and in liver and thyroid cancers across all sex and race/ethnicity strata.

“Additional research is needed to ascertain the stage of cancer at which these cancers were diagnosed in various populations,” said Koroukian.

“Unfortunately, cancers diagnosed in younger people tend to be found at later stages of the disease, contributing to poor prognosis and premature mortality.”