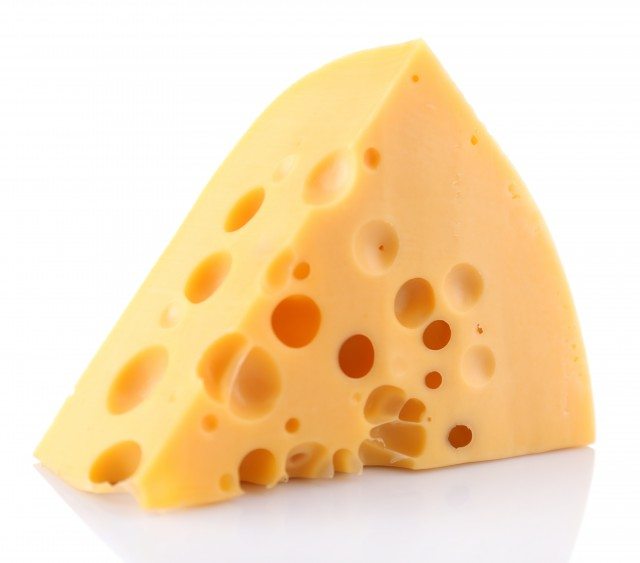 The study followed 300 volunteers between the ages of 55 and 70 in a double-blind, randomized clinical trial to test the hypothesis that with increasing doses of vitamin D, there would be a dose-related increase in bone density and bone strength.

Volunteers had both their bone density and bone strength measured using a new, high-resolution computed tomography (CT) scan of bone at the wrist and ankle, called an XtremeCT, used only for research.

The XtremeCT, located in the McCaig Institute’s new Centre for Mobility and Joint Health, allows researchers to look at bone microarchitecture in detail never seen before.

To assess vitamin D and calcium levels, researchers also collected fasting blood samples at the beginning of the study and at 3, 6, 12, 18, 24, 30 and 36 months as well as urine collections annually.

Bone mineral density (BMD) is determined by measuring the amount of calcium and other minerals in a defined segment of bone.

The lower the bone density, the greater the risk for bone fracture.

Adults slowly lose BMD as they age, and the DXA results showed a modest decrease in BMD over the duration of the study, with no differences detected between the three groups.

However, the more sensitive measurement of BMD with high resolution XtremeCT showed significant differences in bone loss among the three dose levels.

The conclusion was that, contrary to what was predicted, vitamin D supplementation at doses higher than those recommended by Health Canada or Osteoporosis Canada were not associated with an increase in bone density or bone strength.

Instead, the XtremeCT detected a dose-related decrease in bone density, with the largest decrease occurring in the 10,000 IU per day group.

“We weren’t surprised that using DXA we found no difference among the treatment arms, whereas with XtremeCT, the latest in bone imaging technology, we were able to find dose-dependent changes over the three years,” says Steve Boyd, a professor in the CSM and one of the principal investigators of the study.

“However, we were surprised to find that instead of bone gain with higher doses, the group with the highest dose lost bone the fastest.”

“That amount of bone loss with 10,000 IU daily is not enough to risk a fracture over a three-year period, but our findings suggest that for healthy adults, vitamin D doses at levels recommended by Osteoporosis Canada (400-2000 IU daily) are adequate for bone health.”

A secondary outcome of the study indicated a potential safety concern with taking high levels of vitamin D.

Although there were incidences in all three arms of the study, the investigators found that participants assigned to receive higher doses of daily vitamin D supplementation (4000 IU and 10,000 IU) over the three years were more likely to develop hypercalciuria (elevated levels of calcium in the urine), compared to those receiving a lower daily dose.

Hypercalciuria is not uncommon in the general population, but is associated with increased risk of kidney stones and may contribute to impaired kidney function.

“What we can see in this study is that large doses of vitamin D don’t come with a benefit to the skeleton,” says Dr. Emma Billington, one of the authors of the study.

“For healthy adults, 400 IU daily is a reasonable dose. Doses of 4,000 IU or higher are not recommended for the majority of individuals.”