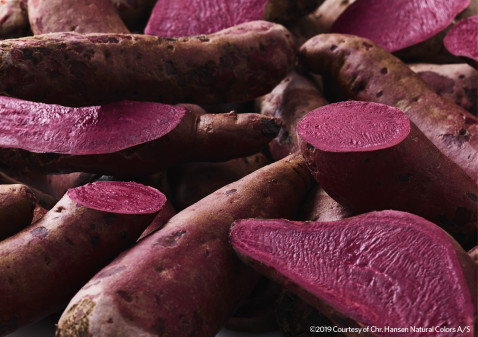 Chr. Hansen launches a plant-based, brilliant red as a natural alternative to carmine and synthetic colors.

“We call it the Hansen sweet potato. Over 10 years ago, we discovered a promising pigment in a root vegetable’s tuber, but the plant’s pigment content was on the low side,” said Jakob Dalmose Rasmussen, VP, commercial development at Chr. Hansen Natural Colors.

“We took this plant and embarked on a process of selective breeding using traditional, non-GMO methods.”

“The result is a plant-based, brilliant red that gives our customers a natural alternative to carmine and synthetic colors.”

The bright red carmine alternative is the basis for Chr. Hansen’s recently launched FruitMax line of bright-red solutions that solve some of the biggest challenges of previously available natural red colors.

“Strawberry red is a popular shade for food products – from cakes to confectionary to milkshakes,” said Rasmussen.

“But until now it has been nearly impossible to make a fire-engine red color with no risk of off-taste without using carmine.”

“And as consumers move towards vegetarian and vegan food choices, the need for a carmine alternative has become more pressing.”

The company’s new FruitMax Orange and FruitMax reds are based on Hansen sweet potato blends, minimally processed and meet the EU requirements for Coloring Foodstuffs. 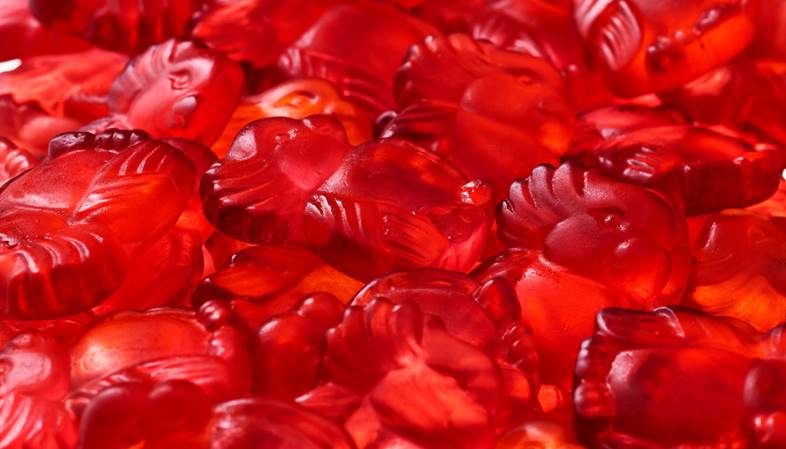