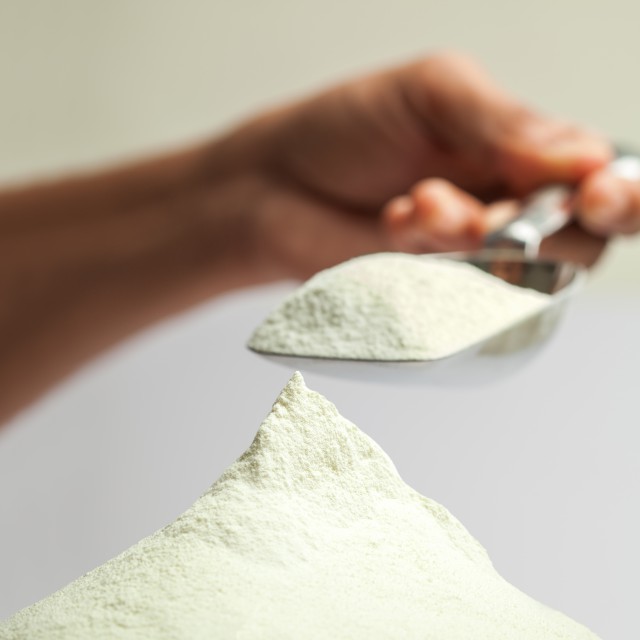 “Demand for low lactose products has increased, and there is an enormous opportunity for profitable growth with low lactose dairy powders,” says Maude.

That means a 25 g serve of NZMP Low Lactose IWMP contains less than half a gram of lactose, which is then diluted in water when consumed.

As a result, most people will be able to tolerate the lactose in this ingredient without the symptoms associated with lactose intolerance.

Lactose is the sugar found naturally in milk and other dairy products.

It is broken down by the enzyme lactase in the gastrointestinal tract and absorbed, but some people lose the ability to digest lactose.

This lactose malabsorption can cause symptoms such as abdominal pain and bloating.

Nearly three out of four people in Asia are deficient in the enzyme lactase and up to 40% of people in the Middle East and Africa are lactase deficient, according to a 2013 study published in the United European Gastroenterology Journal.