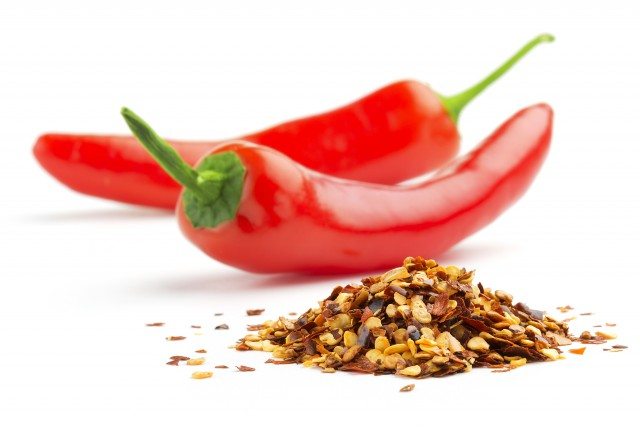 Frutarom has signed an agreement to purchase 75% of the share capital AMCO of Poland for US$20.7 million.

The agreement includes an option for acquiring the remaining balance of shares starting two and a half years from the closing date of the transaction at a price based on the company’s business performance.

The transaction will be financed using bank debt and will be completed within the next few weeks.

Founded in 1998, AMCO has a research and development and sales and marketing center, as well as a production site in Warsaw, Poland.

With 70 staff, the company develops, produces and markets savory flavor solutions such as seasoning blends, marinades, and functional ingredients for the food industry.

With 38 million people, Poland is a growing central country in Europe and considered one of the largest consumer markets there, with a stable economy and strong industrial sector.

Growth rates in Poland in recent years have reached approximately 4% and, according to forecasts by analysts, the Polish market is expected to grow by 4-5% annually in upcoming years, a much higher rate of growth than expected for Western Europe.