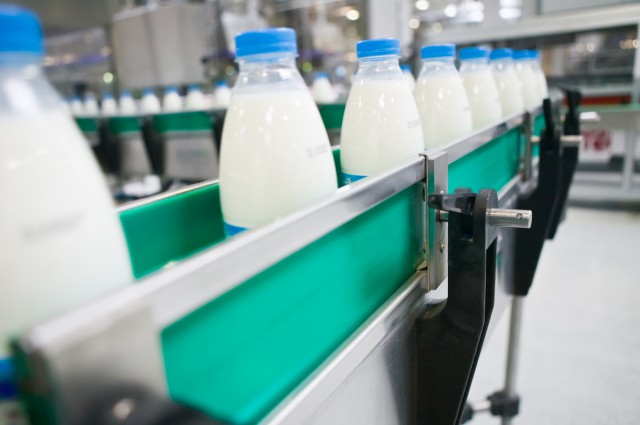 The world market for aseptically packed products amounted to over 140 billion liters in 330 billion packs during 2014, according to the new Global Aseptic Packaging report from food and drinks consultancy Zenith International and packaging experts Warrick Research.

Volumes have risen by 4% a year since 2011, with China achieving the fastest rate of 8% a year, followed by South and South East Asia on 7%.

White drinking milk accounts for 42% of aseptically packed products, with beverages responsible for 39% and other dairy/food products making up the remainder.

“The use of aseptic packaging has generally reflected global economic trends. Volumes have been static in much of Europe, contrasting with rapid growth in many Asian countries,” says Esther Renfrew, market intelligence director at Zenith International.

Other findings of the 2015 Global Aseptic Packaging Report include:

– There are 15,000 operational aseptic filling systems worldwide, serviced by more than 30 suppliers.

– The largest regional markets for aseptic packaging are West Europe and China.

China is set to become the leading region by 2020, followed by Latin America.

In some regions, fillers are used for both ambient and chilled dairy products.

Environmental issues have become more important in many regions, such as the introduction of electron beam sterilization as an alternative to chemical sterilization and more re-use or recycling initiatives.

By 2020, Zenith and Warrick estimate that the world market will reach 182 billion liters and 438 billion packs.

The majority of additional demand will come from China as well as South and Southeast Asia.