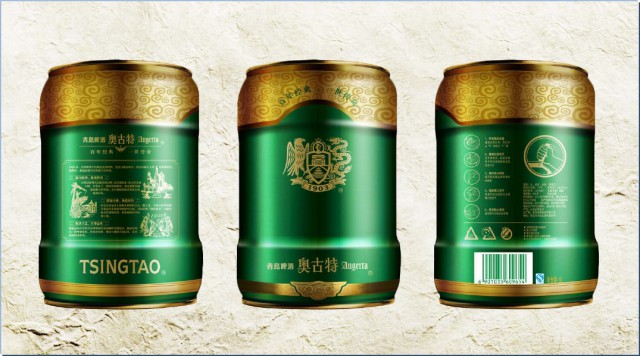 KHS has delivered a turnkey filling line for big cans to China for the first time.

To meet the growing demand on the Chinese market for these special beer containers in the long term, the system has been specially designed to cater for the requirements of customer Tsingtao Brewery Group.

In Germany, 10% of all beer sold goes to the consumer in cans.

In China, this figure is already at about 18%.

Big cans or party kegs in particular are proving increasingly popular both for private consumption and in some restaurants, where they can be ordered at the table by guests.

The Dortmund filling and packaging professional specially configured a fully automatic filling line with a capacity of up to 400 party cans per hour to cater to the needs of the Chinese market and the brewery.

KHS developed a system equipped with four filling stations according to Tsingtao’s request for modern technology and flexibility.

The KHS Innokeg Multibloc F is a fully automatic filler which can be incorporated into any system concept without difficulty.

Up to seven independently operating filling stations achieve a production capacity of up to 700 containers per hour.

The spectrum here ranges from three- to 10-liter cans and party kegs to large bottles.

The system capacity can be expanded at will by installing parallel formations.

The machine at Tsingtao fills premium Augerta beer into five-liter cans with and without carbon dioxide cartridges.

In the future the line will also be able to fill three-liter party cans.