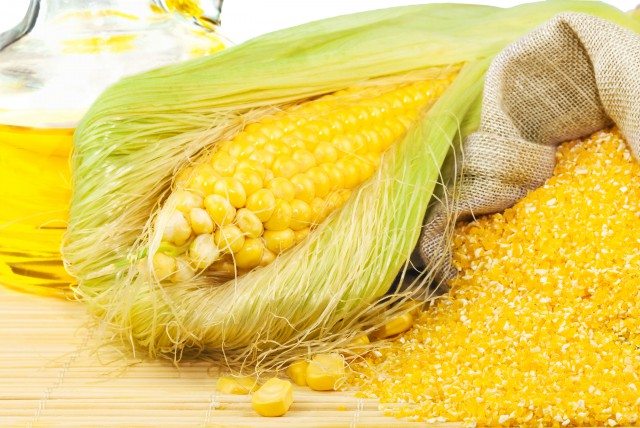 Over half of US consumers express some level of concern about genetically-modified organisms (GMOs), but when asked to describe GMOs, according to a report by The NPD Group.

When The NPD Group asked consumers to tell, in their own words, what the term GMOs means, the answers were diverse.

Common words used to describe GMOS from consumers were “genetically altered,” “not natural,” and many consumers say “don’t know.”

Forty-four percent of consumers say GMOs have some kind of benefit, yet at the same time, a higher percentage has some level of concern.

Genetic modification is defined by the US Department of Agriculture as ‘the production of heritable improvements in plants or animals for specific uses, via either genetic engineering or other more traditional methods.’

This increased awareness could also be a factor in increased levels of concerns about GMOs.

In 2002, 43% of consumers expressed any level of concern about genetically-modified foods.

In 2014, 57% of US adults had some level of concern, according to NPD’s Food Safety Monitor, which continually tracks consumer awareness and concern about food safety issues and eating intentions.

Less than 10% of adults were ‘very’ or ‘extremely’ concerned about GMOs in 2002, but now that concern level is at 20% of adults, and has steadily increased.