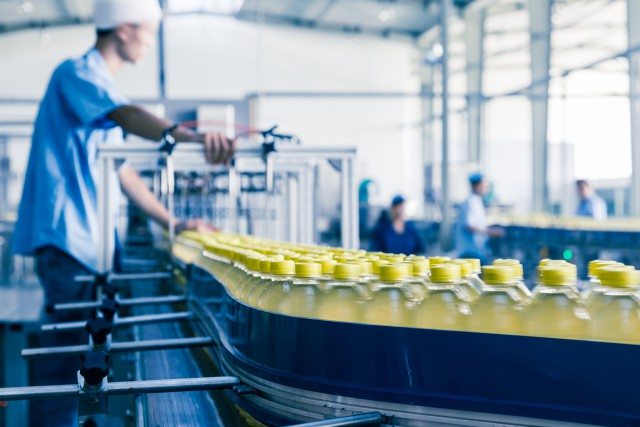 Servo, as an important component for automatic packaging machinery, has significant pulling effect on packaging machinery automation market and will usher in a stage of rapid development in the future. Affected by a combination of multiple factors, such as capital, technology, talent and experience, most of domestic packaging equipment manufacturers in China operate in small scale, resulting in a low market concentration.

However, the report says the industry is becoming increasingly concentrated, with five large companies holding a combined 10.38% market share in 2013, up 1.25 percentage points against 2012 and expected to improve in the future.