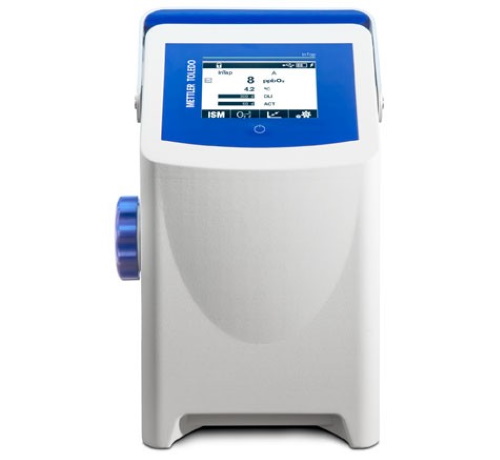 The analyzer can also be used for calibrating in-line dissolved oxygen sensors.

The accuracy of the InTap is comparable to standard in-line sensor or transmitter combinations, which can be used as a temporary replacement of an in-line sensor during maintenance.

As a portable system, the InTap can support the transition from off-line dissolved oxygen measurement to in-line measurement for smaller breweries.