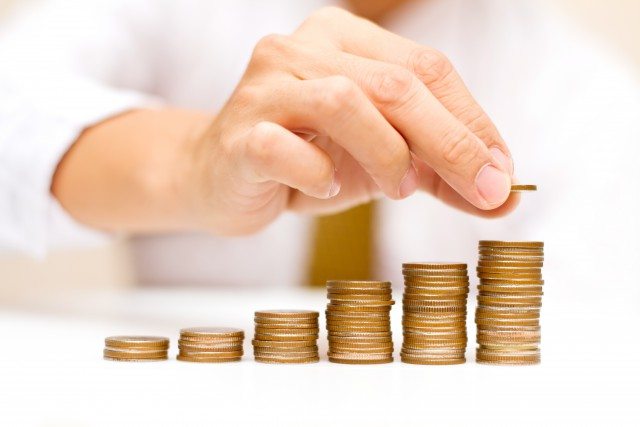 Investment firm KKR has pumped a total of US$250 million in Masan Group and in its branded meat platform, Masan Nutri-Science.

KKR’s investment is comprised of a US$100 million purchase of secondary shares of Masan Group from PENM Partners, an independent Danish private equity company, and a US$150 million primary investment in Masan Nutri-Science for a 7.5% stake.

This is KKR’s second investment in Masan.

It previously invested US$359 million in Masan Consumer.

Vietnam’s US$18 billion meat sector reportedly lacks productivity and is highly fragmented (the market leader has less than 1% share), leading to consumers paying more for less.

In 2016, it completed its integrated (feed-farm-food) branded meat platform by cementing its position in the animal feed business, entering into pig farming and becoming Vissan’s partner.