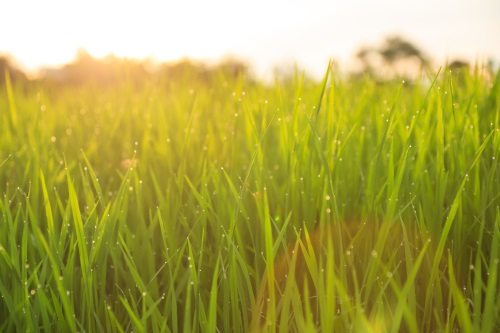 Givaudan has been recognized as a top, ‘A-band’ performer in the CDP’s 350 Climate Change 2013 Report for Germany, Austria and Switzerland.

The CDP, previously known as Carbon Disclosure Project, ranks companies on how they measure, disclose and manage climate related risks and opportunities – this year at the request of 722 investors.

The ‘A-band’ recognizes the progress Givaudan is making to reduce its carbon emissions, which has been driven by the company’s ambitious 2020 eco-efficiency targets including:

–       20% reduction in energy consumption per ton of production

–       15% reduction in waste incinerated and landfilled per ton of production

Givaudan was also awarded a disclosure score of 79/100, indicating a good quality and completeness of publicly disclosed data and information.

“We have made progress through a combination of large-scale energy efficiency projects, and the dedication of our Green Teams – who are instrumental to identifying and acting on local opportunities to save energy,” says Joe Fabbri, head of global human resources, EHS and chair of sustainability.