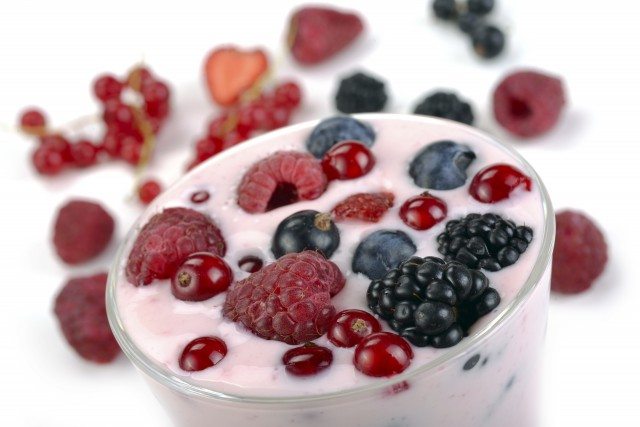 The product affected certain gut bacteria without changing the global composition of the microbial community.

These findings, published in Scientific Reports on September 11, 2014, open new perspectives to understand the effects of probiotics on health.

People have been consuming them since the Neolithic Era (12,000 years ago), but researchers’ understanding of their impact on the digestive tract remains limited.

Until recently, technological barriers prevented from studying in details the billions of bacteria living in the gut.

The European consortium MetaHIT1, coordinated by INRA, has made major breakthroughs in this field that expanded the scientific knowledge on the role of this microbiota and resulted in the discovery of many bacterial species hitherto unknown.

Building on these new technologies, teams from INRA and Danone Nutricia Research succeeded in accurately analyzing for the first time the effects of consuming a fermented milk product containing probiotics such as Bifidobacterium lactis, on gut bacteria.

“In this research, we studied the effect of the product on individuals afflicted with Irritable Bowel Syndrome (IBS), a pathology affecting 20% of the population in industrialized countries” says Dusko Ehrlich who led the research at INRA.

Researchers observed that, upon intake of this fermented milk product comprised of probiotics, the abundance of certain bacteria naturally producing butyrate increased, though the global composition of the flora remained unchanged.

Butyrate is known for its beneficial effects on gut health.

Previous studies have shown a decrease in butyrate producing bacteria in IBS individuals. Moreover, the scientists observed a decrease of Bilophila wadsworthia bacteria, which is thought to be involved in the development of intestinal diseases.

This pilot study on 28 individuals leads to relevant and reliable scientific hypotheses relating health and the consumption of fermented milk products containing probiotics.

It also shows the potential in using new tools to analyze existing interactions between gut microbiota and probiotics.

“Up until now, it was impossible to study the impact of probiotics on gut microbiota at a bacterial species level; from now on we will have a much more detailed view of the dynamics of this ecosystem” says Ehrlich.