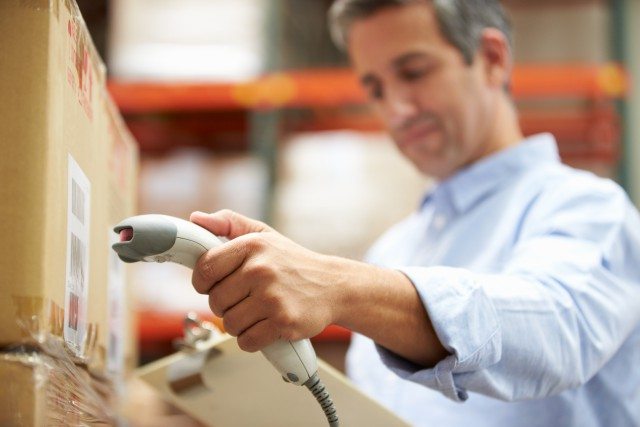 It is reportedly the world’s largest chocolate warehouse and will be the logistical hub for all packed Belgian chocolate and decorations products, produced in Barry Callebaut’s chocolate factories in Wieze and Halle, Belgium.

The Chocolate Box is the result of a successful partnership between Barry Callebaut, the real estate developer WDP and the city of Lokeren.

With a total investment amount of €100 million (US$115.52 million), it is the largest investment Barry Callebaut has ever made in its operations network.

Construction of the warehouse began in the summer of 2019.

Less than 24 months later, the building, spanning a total surface of 12 football fields, was completed.

In the fully automated high bay warehouse, 41m high, up to 125 000 pallets can be stored at a constant temperature of 18°C.

More than 120 employees, of whom 40 are in newly created positions, are securing smooth operations.