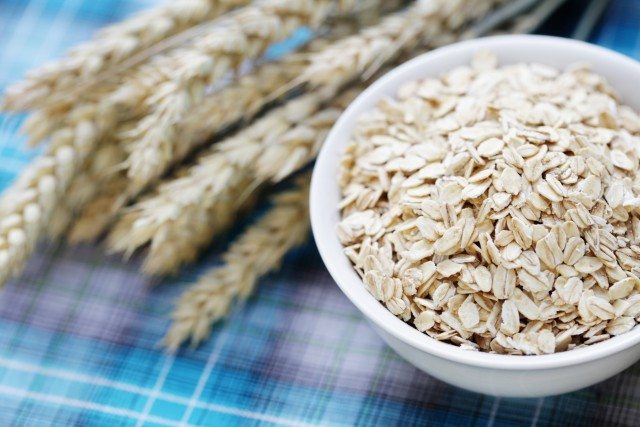 Royal Wessanen, one of the largest and oldest organic food enterprises in Europe, has just been acquired by an investment consortium.

The investors have paid €885 million (US$1 billion) for the company with the aim of strengthening its position in the sustainable & organic food market.

Earthbound Farm, an organic salads company in North America, has been purchased by Taylor Farms for US$400 million.

Established in 1984, the Californian company has grown into an international supplier of organic fruits, vegetables and salads.

Bought by Whitewave Foods in 2013, it came under the ownership of Danone USA in 2016.

The French multinational has divested the company as it plans to focus on plant-based dairy alternatives.

Another sale involves Bolthouse Farm, a supplier of organic and natural beverages, in North America.

Campbell Soup purchased the company in 2012, and has now sold it to the private equity firm Butterfly for US$510 million.

Bolthouse Farm organic carrots, juices, smoothies and dressings are a feature in natural food shops across the US.

Ecovia Intelligence sees more such ‘sell-offs’ on the horizon as the organic food industry undergoes consolidation.

The industry has traditionally been fragmented with many operators involved in production and distribution.

Apart from large food companies and retailers, recent years has seen the entry of unconventional operators; Whole Foods Market was bought by the online retail giant Amazon for US$13.7 billion in June 2017.

However, acquiring successful organic food companies is no guarantee of market success.

For instance, Organic Valley, a leading organic food enterprise in North America, has just reported its second year of losses.

Organic brands do not always fit well into conventional portfolios, as many large food companies have discovered.

There is also a concern that consumers will shun organic/sustainable brands if they are no longer true to their ‘green roots’.