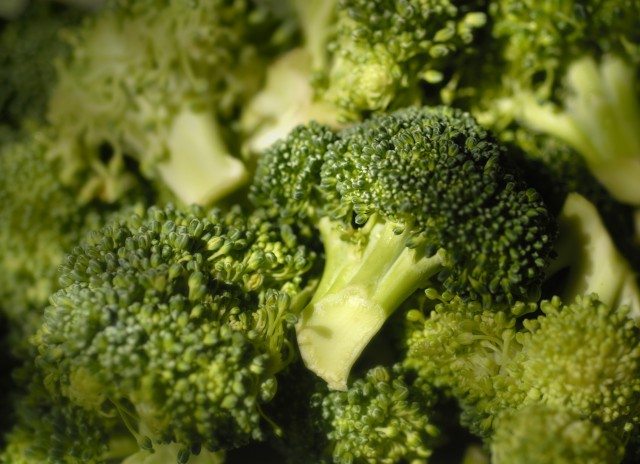 Eight in 10 US survey respondents have changed their or their family’s diet to try to be healthier, with over 39% of them have increased their consumption of fruit and vegetables in order to be healthy, according to the Innova Market Insights’ 2018 Consumer Lifestyles Survey.

Interest in plant based nutrition shows no signs of slowing down, with The Plant Kingdom being one of Innova Market Insights’ Top Trends for 2019.

Companies and brands are greening up their portfolios to attract consumers who want to add more plant-based options to their diets.

For the mainstream consumer, going plant-based is about achieving a healthy and sustainable balance between meat and vegetables rather than adopting an all-or-nothing way of eating.

“Although vegan numbers are rising globally,” says director of innovation Lu Ann Williams, “this has not been the key factor in the growing interest in plant based eating.”

“Rather it is the well-documented boom in the popularity of flexitarian diets that is fueling the mainstreaming of vegan products and the use of vegan-friendly certification.”

The appeal of plant based alternatives has widened far beyond the relatively small group of people who avoid animal products for ethical reasons, to the much larger group of people looking for healthier, cleaner foods.

As a result, vegan labeling and certification schemes are now increasingly common in the mainstream food and beverage market across a whole range of product sectors.

Nearly 6% of global food and beverage launches recorded by Innova Market Insights in the 12 months to the end of September 2018, used vegan-friendly positionings, up from just 1.4% five years previously.

Even in the relatively developed US market, shares has more than doubled from 3.4% to 8% over the same period, while in the UK it is up from less than 5% to a substantial 13.5%.

The broadening interest in plant based diets has also resulted in meat alternatives moving beyond their original vegetarian and vegan domain to encompass a much broader base of flexitarians, as new product development has been focusing on improving quality to replicate real meat.

There has been considerable activity and innovation from new plant based meat brands targeting opportunities for good-tasting, nutritious and sustainable options among vegetarians, vegans, meat reducers and flexitarians.

The dairy alternatives market has also been a beneficiary of the interest in plant-based diets, with the growing availability and promotion of plant based options to traditional lines, especially dairy beverages, but also cultured products such as yogurt, frozen desserts, and ice cream, creamers, and cheese.

In the move to offer something new, there is also an increasing variety of non-soy plant-based ingredients for beverages, including cereals such as rice, oats and barley and nuts, such as almonds, hazelnuts, cashews, walnuts and macadamias, as well as coconut and more unusual options such as lupin, hemp and flaxseed.