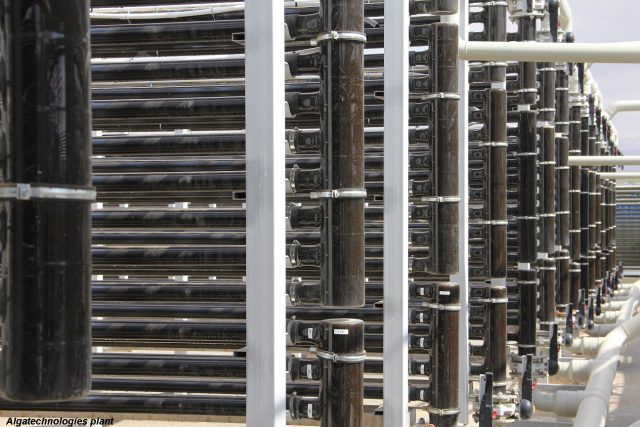 The ingredient will be launched in the US and Japan, and launches will follow in other regions successively.

Since 2000, nearly 500 peer-reviewed articles have been published regarding fucoxanthin and its health benefits.

The global fucoxanthin market is projected to grow at a compound annual growth rate of 3.2% through 2022, and estimated nearly 700 tons annually.

Fucoxanthin is traditionally extracted from harvested seaweed, which only contains ~0.01% fucoxanthin.

This expensive and time-consuming process, coupled with prior inadequate extraction methods, limits the amount of fucoxanthin available in the market and increases cost significantly.

Moreover, the old processes exposed product to contamination, relied on the harvest seasons of edible seaweed, and resulted in excessive waste.

The company identified and grew a strain of algae, Phaeodactylum tricornutum, which contains hundreds of times more concentrated fucoxanthin than seaweed.

The strain was growth and standardized in a closed and controlled cultivation system fully exposed to natural sunlight.

Fucovital can be cultivated year-round and is not dependent on seasonal fluctuations.

“We are proud to launch Fucovital, with its complete stability and boosted capacity,” says Stadler.

“And it is just one of series of microalgae ingredients Algatech is planning to launch in the next few years.”