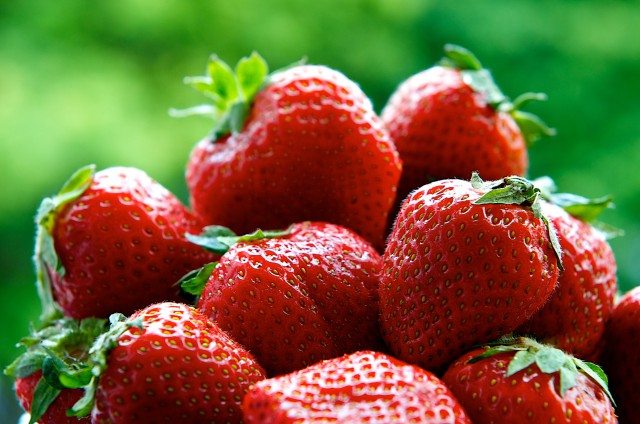 New logos are to appear on bags of supermarket apples giving the storage advice as part of a food labelling overhaul designed to reduce the seven million tons of food waste produced each year by UK households.

The new guidance — from government food advisory body Wrap in association with the Food Standards Agency (FSA) and the environment department — will also simplify the sometimes confusing ‘use by’, ‘display by’ and ‘best by’ dates found on packaging, in a bid to cut 350,000 tons of domestic food waste by 2025.

Concerns over the rise of domestic food waste — currently costing the UK almost £13 billion (US$17.56 billion) a year — has led to the rise in retailers whose aim is to halt this trend.

Leading this drive is online retailer Approved Foods, which specializes in selling foods, drinks and household products that are near or past their best before dates — the date after which food may lose some of its flavor.

This advisory label is distinct from the ‘use by’ date, which signifies when food must be thrown away due to potential health risks.

Globally, one third of all food production is wasted each year, according to the Food and Agriculture Organisation of the United Nations.

In the UK, the situation is often exacerbated by the current labelling system found foods, which features familiar sounding terms that can mean very different things.

Best by/before — refers to the date after which food may lose a degree of flavor or texture. It does not relate to safety, only quality.

Sell by/display until — has no health or quality implications at all. This label is for shop staff, not shoppers, and is simply used for stock control. There is no legal requirement for food to carry such labels.

Use by — the only label that indicates risk. Consumers are not advised to eat food after this date, as they could be at risk from harmful bacteria.

The labelling shake-up includes the introduction in the new year of a new ‘little blue fridge’ symbol.

This advises the public that the life of the produce can be increased by placing it in the fridge.

The advice will be extended to a greater range of fresh produce that currently features similar instructions.

Home freezing advice in the form of the familiar snowflake will be brought back into use, while subtle changes to some existing labelling will also be introduced, including altering the current ‘freeze on day of purchase’ advice to ‘freeze before the date shown’.

The changes are expected to be made across thousands of products in the UK.