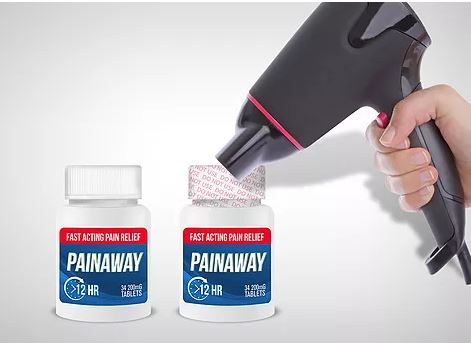 It offers users a tight activation window where the alert transitions from colorless to full color within a range of 10 °C.

This results in weak color activation and detection at lower temperatures.

“We’re constantly asked, ‘Do you have something that activates in a tighter temperature window and has stronger color?’ It was very tough chemistry to figure out, but the team finally did it.”

Tamper Alert is currently only available only in water-based applications.