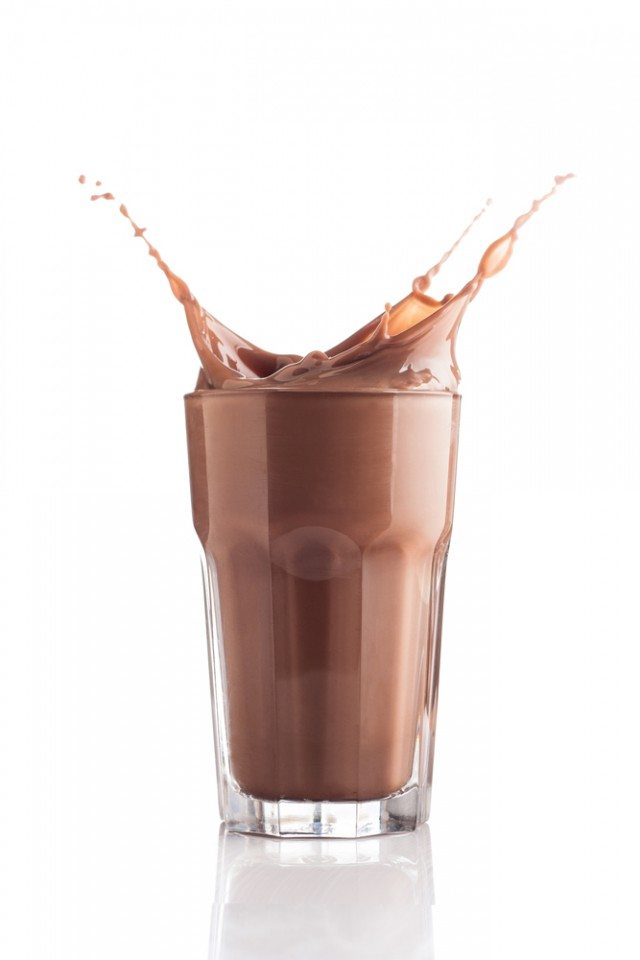 Flavored milk products accounted for 43% of dairy drink introductions in India in 2016, up from 20% in 2012, according to Mintel Global New Products Database.

In the first half of 2017, flavored milk accounted for 39% of India’s dairy drink launches.

While the number of product launches in India is growing, so too are sales of flavored milk.

“Flavored milk has gained ground in India over the past few years, and most dairy players in the country feature some form of the flavored beverage in their product mix,” said global food and drink analyst Ranjana Sundaresan.

“On top of that, there has even been innovation from companies that are not typically associated with the dairy space.”

“Much of the category’s retail growth in India can be attributed to the fact that urban Indian consumers are opening up to value-added dairy, particularly for its convenience and health benefits.”

“The popularity of packaged flavored milk in India is also due to consumers’ preference for assurance of safety.”

Mintel research finds that 64% of pre-packaged ready-to-drink (RTD) dairy drink consumers (1,243 adults) in India agree that RTD dairy drinks are healthy and 48% say that dairy drinks provide them with energy.

About 54% of these consumers see them as convenient choices, while 46% agree this beverage type is hygienic.

“Our research also indicates that parents of households with adolescents are an opportunity for flavored milk manufacturers, as they are far more likely to recognize the health benefits and nutrients that come with pre-packaged ready-to-drink dairy beverages.”

“There is potential for innovation on flavors, formats and formulations that are in sync with what will appeal to children, while fulfilling nutritional requirements—an important feature for parents.”

Findings show that 71% of Indian parents with children aged 13-17 find pre-packaged RTD dairy drinks healthy, while 32% think they are a good treat option.

Looking to the future, breakfast will grow as an occasion that dairy companies and manufacturers can tap into for opportunities.

“In today’s fast-paced world, consumers don’t have the time for a sit-down breakfast, and are on the lookout for convenient food and drink options that keep them full and nourished while on the move,” she added.

“This opens up quite a few avenues for value-added, fortified, on-the-go dairy innovations that achieve satiety while providing consumers with their breakfast nutritional needs.”