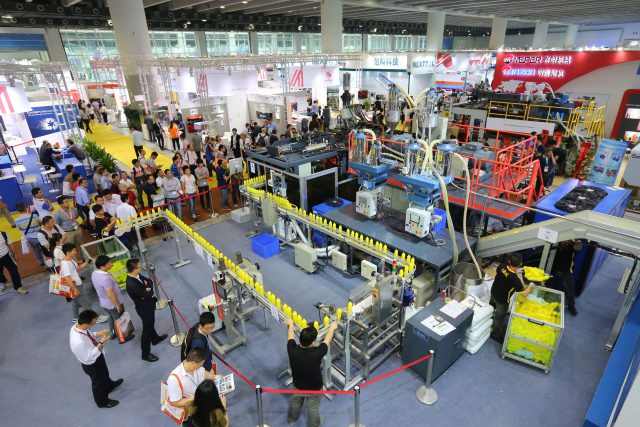 “I have never seen such a vast number of visitors before,” said Ada Leung, GM of show organizer Adsale Exhibition Services.

“Most of our exhibitors were satisfied with the result. To some extent, this implies China’s economy has bounced back.”

The exhibition area of 250,000 sqm, represented the largest amount of exhibit space in Chinaplas history, attracted more than 3,400 exhibitors from 38 countries.

Moreover, the ‘new normal’ of the Chinese economy marked by accelerated efforts to upgrade and transform entire industries also was a factor for the high turnout.