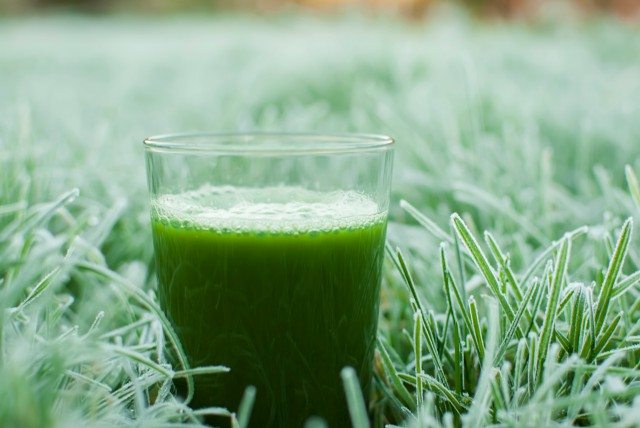 A report by Mintel has found that 42% of Americans consider their diet to be healthy, as 23% agree that the US Dietary Guidelines are good for them.

About 38% of consumers agree that healthy foods are worth the added expense and 44% pay attention to serving sizes.

Americans also generally appear to be largely distrusting of food brands as 14% believe regulatory approval indicates a food is healthy and 16% trust the health claims on food and beverage packages.

“Despite the fact that we’re seeing such a widespread and growing interest in healthy foods, relatively few Americans believe their diet is healthy,” said senior food and drink analyst Billy Roberts.

“The key to attracting these consumers is convincing them that products actually deliver on the healthy attributes they promise and that they are truly good for consumers and their families.”

Some 28% believe a food is unhealthy if it has artificial ingredients, with consumers actively avoiding products with elements described as “artificial”, such as artificial sweeteners (43%), artificial preservatives (38%) and artificial flavors (35%).

While genetically modified (GM) appears farther down on the list of ingredients consumers avoid when shopping for healthy foods (29%), consumer dislike of GM foods nearly matches their dislike for foods with artificial ingredients.

Some 22% of Americans say that they would not feed GM foods to people in their household.

In addition, 46% agree that GM foods are not suitable to eat, rising to 58% of consumers with a household income under US$50,000.

“Media coverage has focused on the debate surrounding GMO labeling of late, even as consumers are much more likely to avoid artificial ingredients than GMOs,” said Roberts.

“Arguments indicating genetically modified foods as a means of combating global hunger are failing to sway consumers as anti-GM campaigns have highlighted the risk of genetic modification on surrounding crops and attempted to capitalize on a general fear of ‘frankenfood’.”

Consumers are interested in protein (63%), fiber (61%) and whole grains (57%) when purchasing foods they consider to be healthy.

Protein is particularly of interest to 54% of iGen consumers from nine to 21 years old, while consumers age 71 and older are most interested in whole grains (50%).

Meanwhile, 32% of Americans overall agree that foods with a “natural” claim are good for their health and 33% plan to buy more vegetarian/plant-based food products in 2017.

When making food purchase decisions, 27% of consumers say that health concerns influence their choice of food and 23% indicate that they are more likely to buy food with a health claim on the package than food without.

Looking at American families, Mintel research reveals that fathers are more likely to purchase food with a health claim (30%), as compared to 23% of mothers.