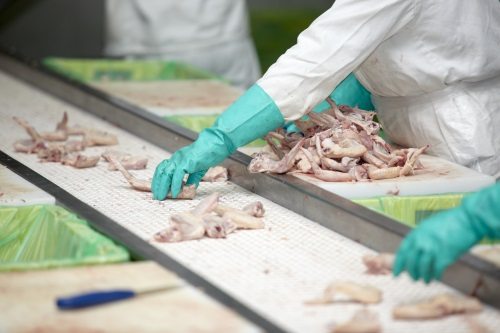 Charoen Pokphand Foods (CPF) has signed a cooperation agreements with SuperDrob Capital Group for 38% of interest in SuperDrob for €49.50 million (US$52.16 million).

It dispatches half of its products to the UK, France, Germany and other EU countries, as well as China.

Being in the market for 23 years, its main products include fresh poultry meat, processed pre-seasoned and flavored poultry, as well as sausages and ham.

It has six subsidiaries and 2,000 employees.

Adirek Sripratak, president and CEO of CPF, mentioned that these agreements will mark the first step of CPF in poultry operations in the European country.

Poland is considering as a leading country in exporting poultry into the European market.

The country has a vast resources and potential with low cost of production.