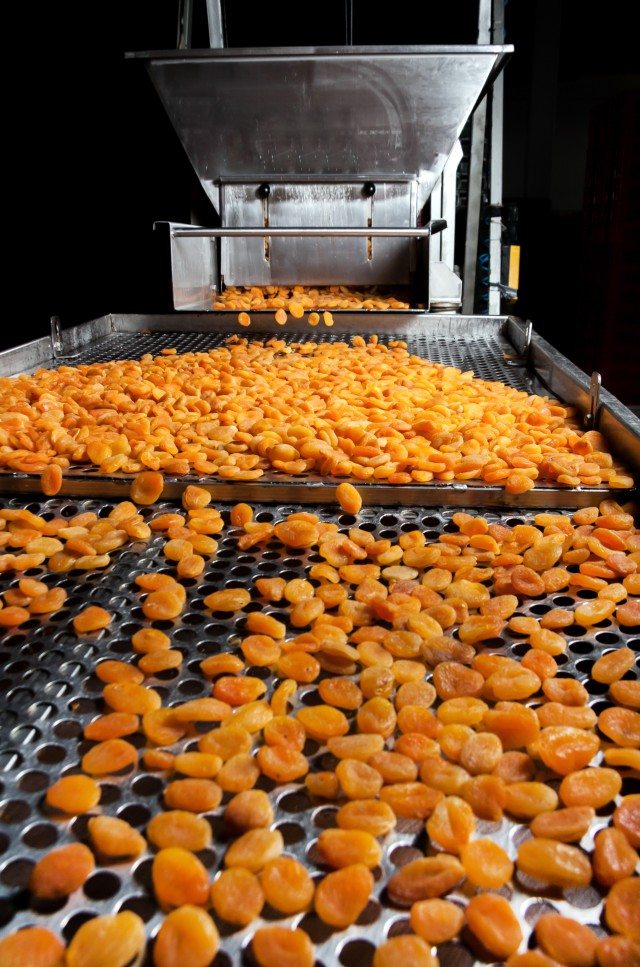 Fruit-based snack launches has more than doubled from less than 8% to nearly 18%, over the past five years, according to Innova Market Insights.

This makes it the number three snacks sub-category overall after savory/salty snacks and snack nuts/seeds worldwide.

“But it can generally cover a number of categories, led by dried snacking fruit, fruit bars and processed fruit snacks.”

“There is ongoing activity in emphasizing the snack positioning of fruit products, with more user friendly packaging such as resealable stand-up pouches and small pots and trays, making them more suitable for anytime snacking,” she says.

“There has also been growth in the availability of multi-packs of individual snacks.”

As the market has developed, it has seen the rising popularity of fruit and nut mixes, often featuring more unusual and exotic varieties of both.

So-called superfruits are strongly in evidence, varying from the relatively established, such as cranberries, to the less well-known, such as goji and açai.

Value is also being added with the use of other ingredients and flavorings, including indulgent favorites such as chocolate, healthy additions such as yogurt and on trend options, such as coconut.

The intrinsically healthy image of fruit has also helped to drive the market forward.

Nearly half of launches tracked in the 12 months to the end of September 2016 were positioned on a health platform of some kind, rising to over 85% in North America.

Recent interest in clean labeling and free from products has generally been relatively easy to target in a sub-category with an existing natural image.

More than a quarter of launches used a natural and/or no additives or preservatives positioning, rising to over 36%, if organic claims are also included.

Interest in GMO-free claims has also risen sharply in recent years and they are now used on about 8% of global launches, up from 3.5% five years ago.

North America has been leading this trend, with 38% of launches claiming to be non-GMO, up from just 12% five years previously.

Other health claims of ongoing interest include fiber content, used for over 11% of global launches in the 12 months to the end of September 2016, and sugar content (no added sugar, low sugar and sugar free) with over 10%.