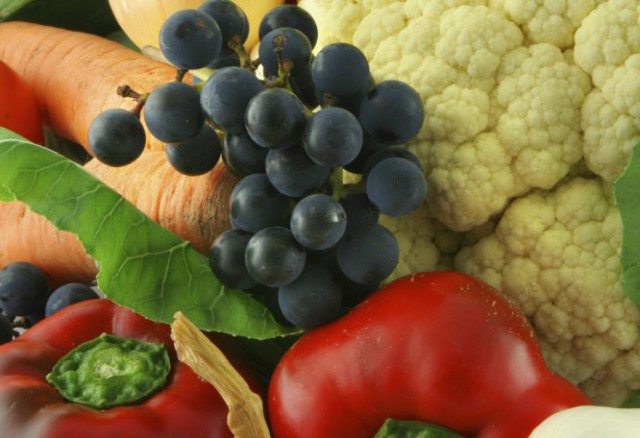 Organic foods are selling better than ever before.

In 2015, the sales they generated in Germany rose by about 11% compared to the previous year.

However, implementation of the EU regulation on organic production differs widely between the individual EU Member States.

Given this, the EU plans to adopt a new organic production and labelling regulation.

Not all consumers attribute the same characteristics to the word ‘organic’ on food packaging, finds a TÜV SÜD survey.

It states 20% of consumers think that the word is not linked to clear criteria.

Most associate the word ‘organic’ with lower use of herbicides, pesticides and veterinary medicinal products in food production.

Some consumers envisage traditional forms of plant cultivation or animal husbandry when they see the ‘organic’ label.

While 13% of those surveyed associate the word with less environmental pollution, 11% think of special legal residue thresholds which the organic product must comply with.

According to the results of the survey, consumers tend to associate the word ‘organic’ more with the type and manner of production processes than with compliance with specific thresholds.

Implementation of the present EU Organic Production Regulation, which dates back to 1992, differs widely between the Member States.

These differences include numerous exceptions from production requirements, such as the supply of farms with feed and seeds.

So far, organic production has been defined as a process which stands for sustainable farming with precise local rules and annual checks.

The specific thresholds for non-authorized substances included in the original draft of 2014 would have changed the definition of the term ‘organic’, placing a much greater focus on product characteristics.

“Compliance with residue thresholds for food does not demonstrate compliance with the requirements of the Organic Production Regulation concerning the food production process”, says Dr Andreas Daxenberger, food expert at TÜV SÜD, referencing the results of the current survey.

“However, this is very important to consumers.”

After renewed negotiations in June 2015, the draft of the regulation was revised once again in response to numerous objections.

Within the scope of this revision, the EU decided not to introduce residue thresholds for non-authorized substances.

However, the special requirements for checks of organic production and compliance with the production standards will be retained. In addition, annual on-site inspections will be prescribed for organic farms.

The negotiations of this compromise proposal are scheduled to be completed by late 2016.

After that, the EU Parliament and the EU Council will have to decide on this proposal.