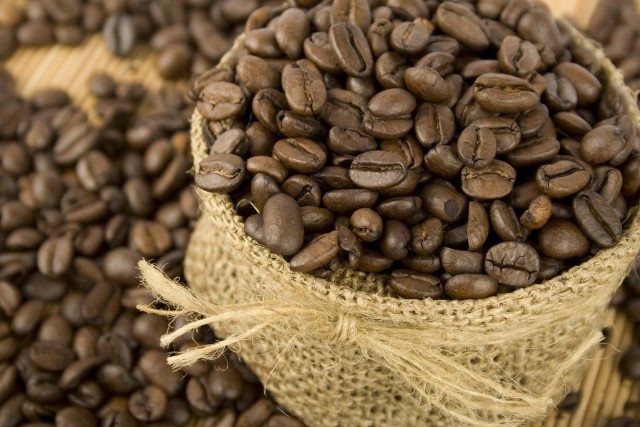 US consumers have been drinking fewer purchased beverages for the last decade, but they turn to the beverage standards of coffee, soft drinks, milk, iced tea, or bottled water when they do, finds The NPD Group.

It says there are 72 fewer in- or away from home occasions per person annually when a purchased beverage is consumed today than there was a decade ago.

There are still about 1,100 beverage occasions per person a year, which equates to about three non-tap water drinks a day.

Brewed coffee and specialty coffee are the number one beverages consumed at home.

Craft coffee brewing, like using pour over cones, French presses, and vacuum brewers, is how many US young adults, ages 18 and over, brew their coffee at home.

Although brewed coffee and specialty coffee do not hold the number one spot away from home, the category ranks a respectable second in the top beverages consumed at restaurants and other foodservice outlets.

Even though consumption of regular and diet soft drinks has been on the decline, carbonated soft drinks are still a top revenue-generating beverage consumed.

Soft drinks remain the number one beverage consumed at restaurants and other commercial foodservice outlets with 18 billion servings ordered in the year ending February 2016.

Milk and iced tea rank third as a top beverages consumed in and away from home respectively, but these categories have not realized the growth that bottled water has over the last decade.

The category has had an equally strong showing away from the home.

Servings of bottled plain and sparkling (seltzer) water ordered at restaurants and other foodservice outlets increased by 12% in the year ending February 2016 compared to the same period last year.

Case shipments of bottled water shipped from broadline foodservice distributors to commercial and non-commercial foodservice outlets increased by 6 percent in in the same period compared to year ago.

“There are more varieties of beverages available today than in the past in order to appeal to a wide range of needs and wants,” says David Portalatin, vice president and food industry analyst.

He is also the author of the recently published Eating Patterns in America.

“Even though it looks like US consumers are drinking fewer beverages than in the past, there has likely been a migration to tap water due to the recession as well as sustainability concerns with packaging,” he says.

“Have no fear — beverages are very much a part of the American diet.”