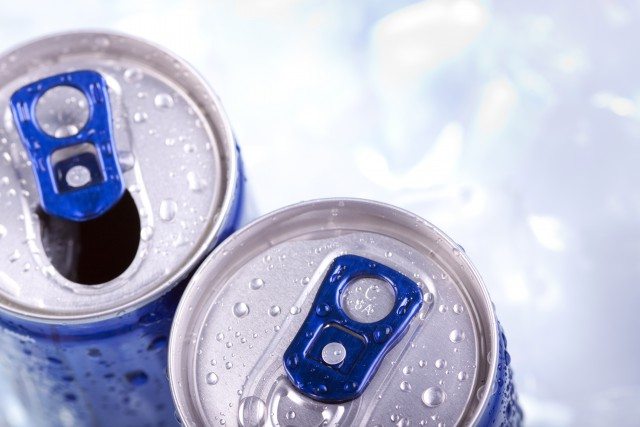 After a significant slowdown in the late 2000s, the global market for metal packaging has recovered its growth with the highest rates registered in Asia, Eastern Europe, the Middle East and Africa.

A Smithers Pira report estimates the market will grow by around 3% in 2016 to reach US$106 million, driven mainly by increasing demand for metal packaging in emerging and transitional economies at a time when demand in more mature markets is likely remain flat.

Going forward, the global market metal packaging is forecast to grow at an annual average rate of 4% to reach US$128 million by 2021.

In terms of global trade, many developing countries such as China, India and Brazil have long been associated with significant manufacture and international exports, providing goods for the world, but not consuming them domestically.

This is no longer the case.

“As a result, many of the economic powerhouses have begun increasing domestic consumption, creating major growth opportunities for local businesses.” “Nuances of consumer taste in these regions, such as the Indian preference for food cans over rigid plastic packaging, and Brazil’s unique traditional beverages have introduced an exciting new growth opportunity that relies more on local brands and domestic trade than mass imported and exported delicacies,” he says.

This emergence from the beverage can market represents a wider shift in otherwise highly saturated regions such as France or Germany.

Smaller breweries and soft drink providers cannot sell the significant bulk that larger companies can, and instead opt to use the relatively cheap 330ml and 500ml beverage cans as a canvas for complicated 360o designs, holographic logos, and bespoke packaging designed to appeal to a niche consumer.

Digital printing technology has allowed can manufacturers to produce these smaller quantities without significantly increasing the per-can cost.

Larger companies have begun embracing this shift into bespoke products in the fast-moving consumer goods market with more variance of design on cans, limited edition cans to commemorate specific events, and targeted marketing campaigns that aim to make the most of this new freedom within the beverage can market.

Consumers are more aware than ever about environmental issues, and there has been a strong trend towards reusing metal packaging such as beverage cans and aerosols, especially in Europe.

The European Commission has imposed challenging targets for recycling, and landfill sites have seen increased taxes.

Other regions, such as North America, are lagging behind this goal, with only around 35% recycling of metal packaging in 2013 from the US.

This is still an improvement on previous years though, suggesting the trend is present, if not as dramatic. Technology strides are still being made to further lightweight rigid metal packs, continuing to reduce the amount of material used, mainly steel and aluminum.