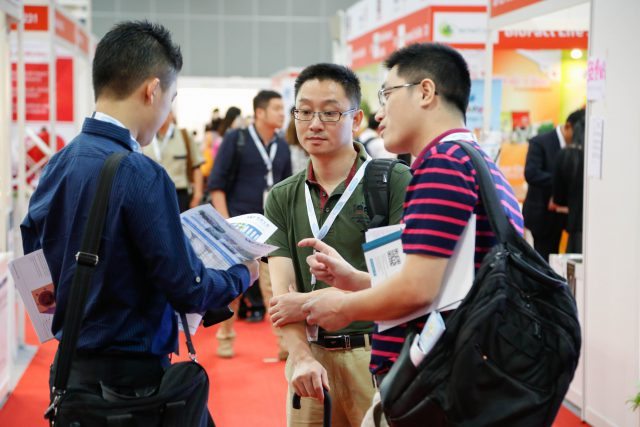 Vitafoods Asia will be held in Singapore for the first time in 2017 from September 5-6.

Show organizer Informa Exhibitions has taken the decision to move Vitafoods Asia out of Hong Kong to broaden its appeal further within the Asia Pacific region and worldwide.

The move is expected to attract a new audience that has not previously attended the show in Hong Kong.

Singapore is deemed as a well-connected global city with half the world’s population – 3.4 billion people – able to fly there in seven hours or less.

The country is actively positioning itself as the food hub of Asia.

It is home to 850 food manufacturing businesses, and eight out of 10 top food companies have a presence there, including ingredients businesses such as DSM, Dupont, BASF and Tate & Lyle.

Among those businesses with research and development, as well as new product development centers in Singapore are Danone, Kellogg’s and Mondelez.

Furthermore, Singapore is home to a number of key industry associations, such as the ASEAN Alliance of Health Supplements Associations and the Singapore Food Manufacturers’ Association.