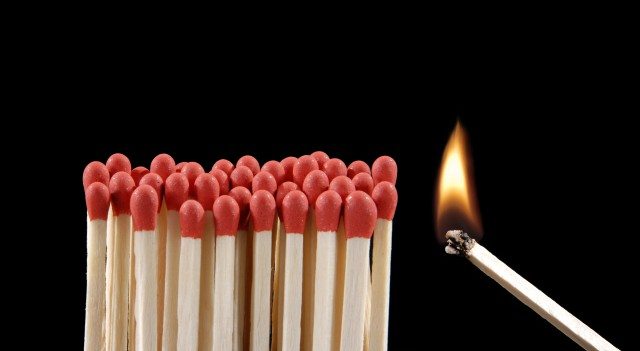 However, the belts were breaking and warping when exposed to the high temperatures of the pizza cooking process.

When Belt Technologies examined the product, it found that they had been perforated by a third-party company.

The engineers at Belt Technologies cited high-impact perforation methods as the reason for the belts’ failure during operation.

The client explained that they had sent the belts to a machine builder to have them perforated; the perforation methods used were the cause for the belts’ eventual failures.

“Our engineers were able to determine that the damage was likely caused by high-impact perforation methods used by the company that assembled the system for the end user,” said Alan Wosky, president of Belt Technologies.

“We repaired the damage to the belts and will be performing the perforation step during the production process for the customer from now on.”

Metal belts have a much higher thermal coefficient than conventional belt materials and are less likely to warp or stretch when exposed to high heat.