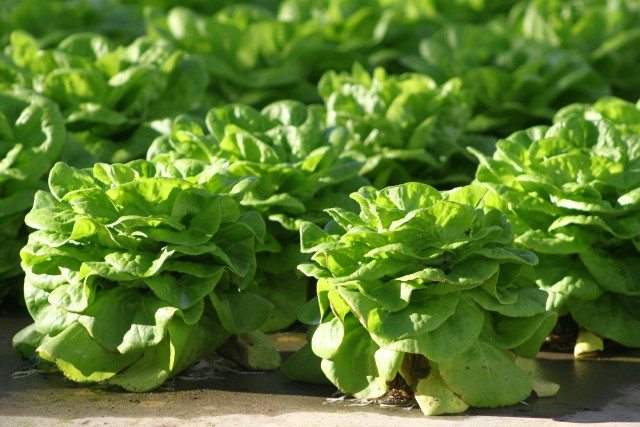 The percent of all in-home eating occasions that include fresh foods, like fruit, vegetables, and dairy items, is almost back to levels seen 30 years ago, according to NPD food consumption research.

In 2004 17.8% of all in-home eating and drinking occasions included fresh foods and in 2014 17.4% of occasions did, finds NPD’s ongoing food and beverage consumption tracker, National Eating Trends.

Younger adults, including the Millennial generation, are the main drivers of the shift to fresh foods and beverages.

Over the past decade, consumers ages 18 to 34 have increased their consumption of fresh food the most out of all age groups.

Interestingly, Millennials are in a life stage when people typically consume lower quantities of fresh items in favor of more time-saving and convenient options.

Their increased interest in ‘fresh’ may be explained in part by their reactions to the Great Recession when it was in full grip, says food and beverage industry analyst Darren Seifer.

Younger adults were hit hardest by unemployment, and although this age group is considered the heaviest restaurant users, they pulled back the most from going out to restaurants.

It seems these adults still wanted many of the properties that restaurants provided – among them, freshness with speed.

“As Millennials returned to their homes to source more of their meals, they spent a little more time in the kitchen to make dishes like eggs/omelets, pancakes, vegetables/legumes, and rice,” says Seifer.

“This doesn’t mean they are becoming chefs or that they even enjoy spending time in the kitchen.”

“In fact, Millennials account for more than their fair share of rice cooker sales, meaning they want fresh rice with their meals without having to hover over a saucepan for 30 minutes.”

The notion of convenience for the younger generations seems to be focused on freshness, while at the same time, getting out of the kitchen quickly, he says.

In contrast, previous generations considered frozen options to be convenient.

“As Millennials recover in the job market, there are predictions that they will return to lower levels of fresh consumption in order to manage their increase time pressures,” says Seifer.

“But there’s also evidence that fresh actually may be here to stay.”

“When looking at typical behaviors of Americans across the past 30 years, the consumption of fresh foods and beverages increases with age as consumers gain more cooking skills and confidence in the kitchen.”

“It would seem Millennials’ heightened levels of fresh consumption could represent a sizeable shift in the way consumers prepare foods for decades to come.”