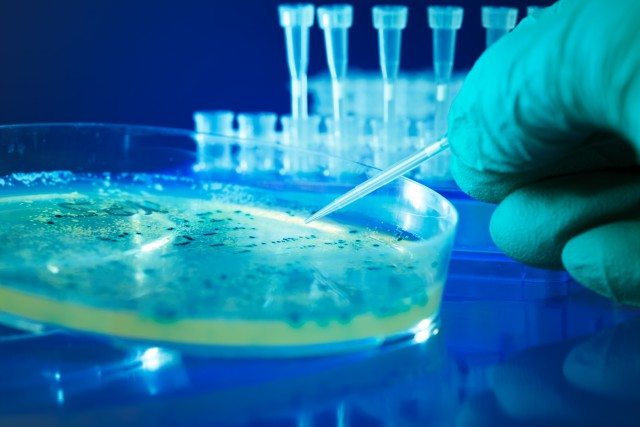 Treatment options for some of the most common food-borne infections are decreasing, as types of bacteria (called ‘isolates’) continue to show resistance to antimicrobial drugs.

For example, multi-drug resistant isolates of Salmonella continue to spread across Europe.

Also, high resistance to the antimicrobial ciprofloxacin in Campylobacter isolates in both humans and animals has been reported in some member states.

These are some the findings of the latest EFSA-ECDC European Union Summary Report on antimicrobial resistance in zoonotic and indicator bacteria from humans, animals and food, which analyses data from 2013.

For the first time, EFSA and ECDC have used similar criteria to interpret data.

“The high levels of resistance to fluoroquinolones observed in Campylobacter isolates from both humans and broilers are of concern considering that a large proportion of human Campylobacter infections come from handling, preparation and consumption of broiler meat,” said Mike Catchpole, Chief Scientist at ECDC.

Resistance in Salmonella to commonly used antimicrobials was frequently detected in humans and animals (especially broilers and turkeys) and derived meat products.

Multi-drug resistance was high (in humans 31.8%, in broilers 56.0%, in turkey 73.0%, and in fattening pigs 37.9%), and the continued spread of particularly multi-drug resistant clones reported in both human and animal (broilers, pigs and cattle) isolates is of concern.

Resistance to commonly used antimicrobials in Campylobacter isolates was frequently detected in humans and animals (especially broilers, pigs and cattle).

In food, resistance was detected in broiler meat.

Resistance to ciprofloxacin, a critically important antimicrobial, was particularly high in humans (meaning that treatment options for serious infections with these zoonotic bacteria are reduced).

In Campylobacter jejuni more than half of both human and broiler isolates (54.6% and 54.5% respectively) were resistant, alongside 35.8% in cattle.

The levels of co-resistance to critically important antimicrobials in Salmonella were low (in humans 0.2%, in broilers 0.3%, and in fattening pigs and in turkey there was none).

Levels of multi-drug resistance and co-resistance in Campylobacter isolates to critically important antimicrobials were generally reported at low to moderate levels in animals (in C. jejuni isolates from broilers and cattle 0.5% and 1.1%, respectively, in C. coli isolates from broilers and fattening pigs 12.3% and 19.5%, respectively) and at low levels in humans (1.7% in C. jejuni and 4.1% in C. coli).

The report also includes data on resistance in indicator Escherichia coli, indicatorenterococci and methicillin-resistant Staphylococcus aureus, in animals and food.