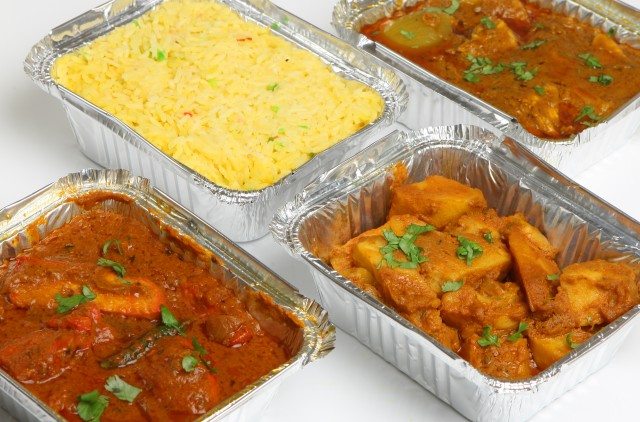 In 2010, Europe had the largest share in the global frozen food market sales of $87.38 billion.

The report finds convenience as the major driving factor for the global frozen food market.

Consumers are looking for variety of food options which require less time for preparation.

New product launches is one of the major trends followed by key industry participants such as Nestlé, Kraft Food,

Ajinomoto and others to grab market shares of growing frozen market.

The major factors restricting the growth of the market are the existence of private labels; especially in Europe where

they constitute around 40% of the total frozen foods market.

In 2010, Europe had the largest share in the global frozen food market sales of US$87.38 billion.

Germany is the biggest consumer in Europe with a share of 17% with a consumption of 6.04 million tons of frozen food.

Japan leads the Asian countries in terms of frozen food consumption with 7.82 million tons in 2010.

Ready meals are the most expensive ones among the frozen food product categories and thus account for the largest market share of 40% in terms of revenue.

Frozen pizza is the fastest growing segment in the frozen ready meals segment with an estimated CAGR of 4% with the U.S. expected to continue its dominance in the segment from 2010 to 2015.