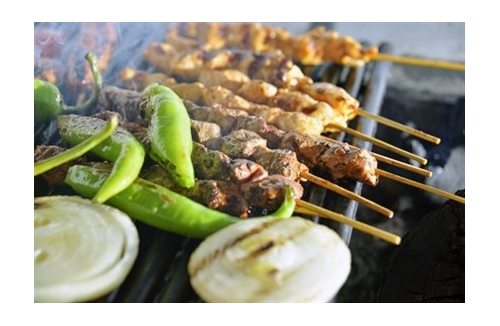 While the majority (52%) of UK consumers are not concerned about the consumption of halal meat, a third of adults deliberately avoid halal meat certified products, primarily because of animal welfare concerns, according to a Canadean survey of 2,000 British consumers in June 2014.

The survey found 32% of consumers say that they deliberately avoid meat products that are certified halal, while 31% say they are concerned about the treatment of animals used to make halal food.

However, there is still some lack of awareness when it comes to what halal certified meat actually is.

For instance, when 1,000 consumers were asked if they deliberately avoided meat that was certified halal, 32% agreed.

However, of the other 1,000 respondents asked slightly differently, 27% claimed to deliberately avoid products where it was clear that the animal had not been stunned prior to slaughter, the main animal welfare concern cited by critics of halal production methods.

This shows that a minority of consumers are concerned about halal labeling claims, even if they are unsure of what it is.

Irrespective of awareness about halal certified meat, the survey shows that consumers do have concerns about the consumption of halal meat.

This could be problematic for retail and foodservice operators in the future, with 13% of consumers saying they are aware of where halal meat is served.

“While this shows that the majority of British consumers are happy to consume halal meat, the data does highlight a significant number of consumers who are concerned that the methods of slaughter used for halal meat are not humane,” says senior analyst Ronan Stafford.

The survey also finds that half of British consumers think that it should be clear from the packaging of meat products precisely what slaughter method was used.

“Consumers want the best quality meat, and as part of this they’re increasingly interested in production and slaughter methods,” says Stafford.

“Producers of halal meat therefore need to do more to show that they use a humane slaughter method in order to have the best quality product.”

While the majority of consumers aren’t concerned about animal slaughter methods, manufacturers of halal meat could be more transparent, and raise public awareness of their production methods in order to make their product more acceptable.

In June 2014, some of UK’s major retailers were accused of selling halal meat without labeling it as such.

This sparked a lot of media attention and a public debate on the pros and cons of halal.